We’re calling it #1 this time because it’s a reboot. 🙂

Here’s the Library of Congress article about that event. From the article:

The problem with this story is that it backgrounds all the work – the organizing, the building, the fundraising and traveling – that laid the ground work for that moment to turn into a movement and the effort that kept it going for a year. It turns the Montgomery bus boycott into an obvious event that was destined to succeed, rather than one created by the visions, efforts and continued steadfastness of ordinary people. 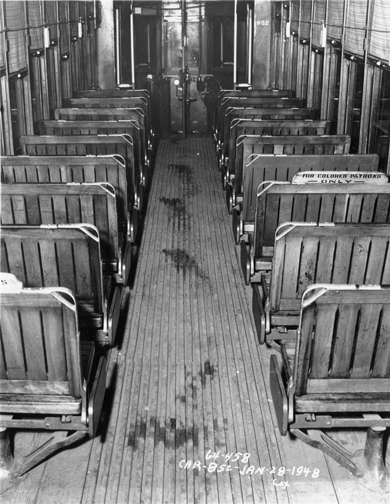 Order a signed copy from the author.

Buy the book on Amazon.com