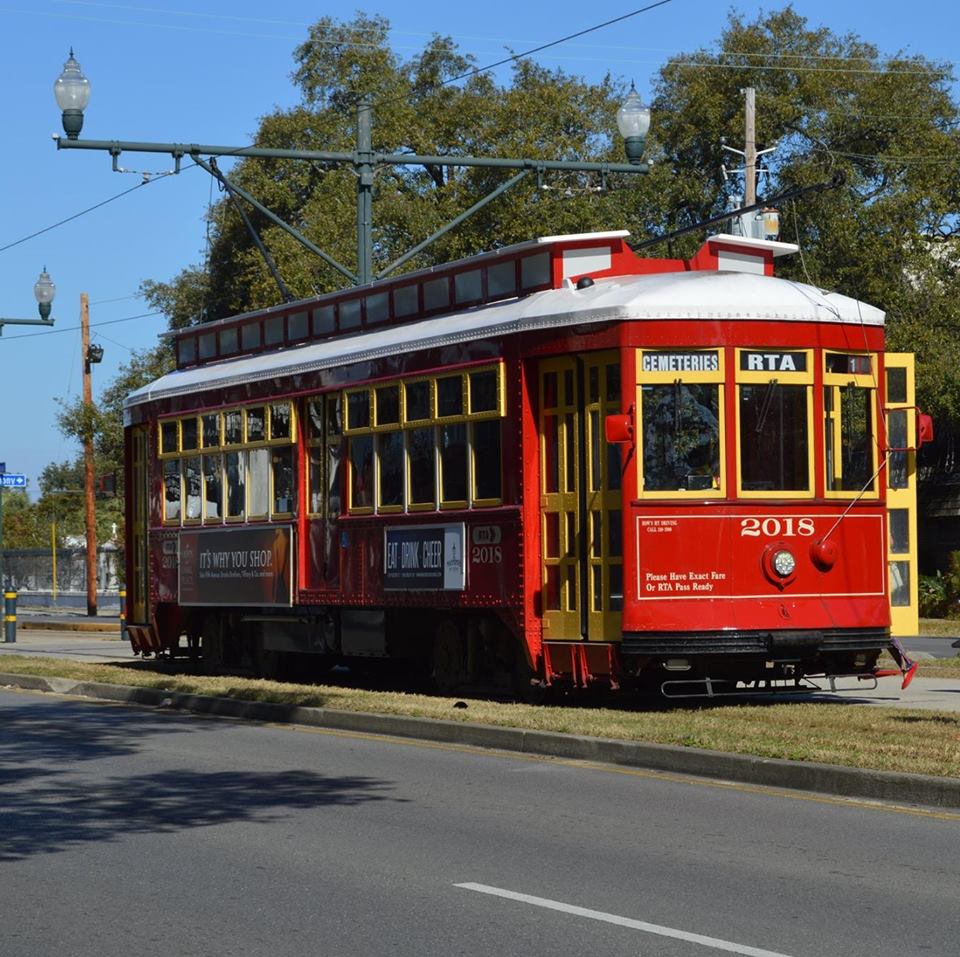 Ride a red streetcar. Enjoy the view as Canal Street transforms from the cemeteries to Mid City to Treme, to the CBD. Spend some time in the Quarter or downtown and ride back. Great day outing!