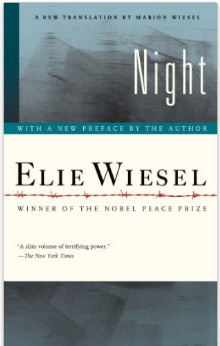 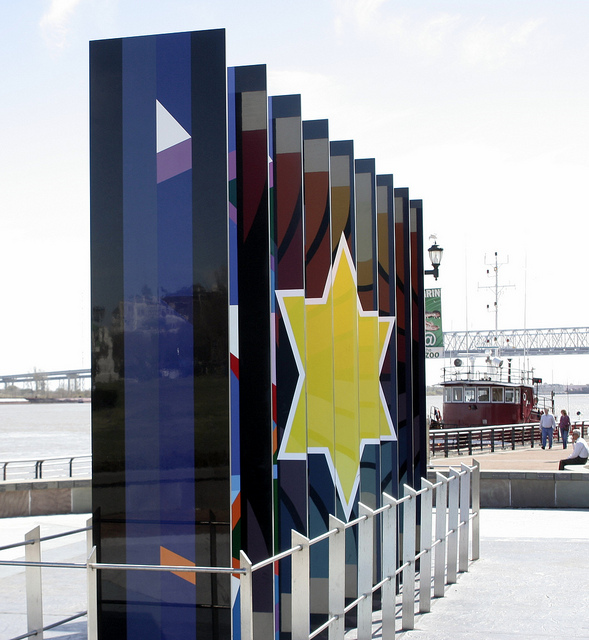 I don’t know of a direct New Orleans connection to Elie Wiesel, but his passing should be noted by the city where the National World War II Museum is located. From the New York Times:

Mr. Wiesel, a charismatic lecturer and humanities professor, was the author of several dozen books. In 1986, he was awarded the Nobel Peace Prize. But he was defined not so much by the work he did as by the gaping void he filled. In the aftermath of the Germans’ systematic massacre of Jews, no voice had emerged to drive home the enormity of what had happened and how it had changed mankind’s conception of itself and of God. For almost two decades, the traumatized survivors — and American Jews, guilt-ridden that they had not done more to rescue their brethren — seemed frozen in silence.

When my younger son was between his freshmen and sophomore years at Brother Martin High School, the “great read” for that summer was Wiesel’s incredible work, Night. I have a serious block when it comes to Holocause literature and movies. I took World History in my sophomore year with the legendary “Uncle Pat” Schayot. Mr. Schayot showed us some of the US Army Signal Corps films of the army’s entry into the concentration camps. Nothing I’ve seen or read has quite topped the horror of the reality, and that includes “Schindler’s List”. So, when the school suggested Night, I demurred, with my usual plea of PTSD.

One positive thing to come out of viewing that primary source material: I have NO PATIENCE for Holocaust deniers of any stripe! Revisionist history of the worst kind! It’s not even good conspiracy-theory stories. With the uptick in white supremacist noise and foolishness in the wake of Mr. Trump’s campaign, we can all learn something from Mr. Wiesel’s story.

RIP, Mr. Wiesel. I’ll read Night this week, in your honor and memory.