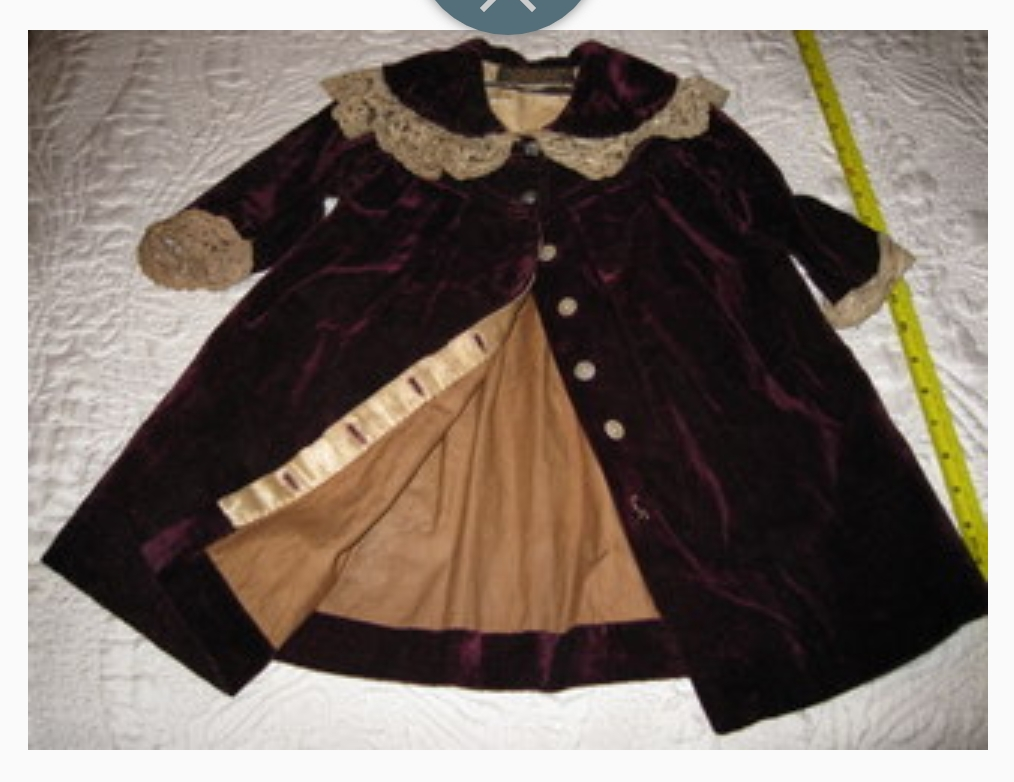 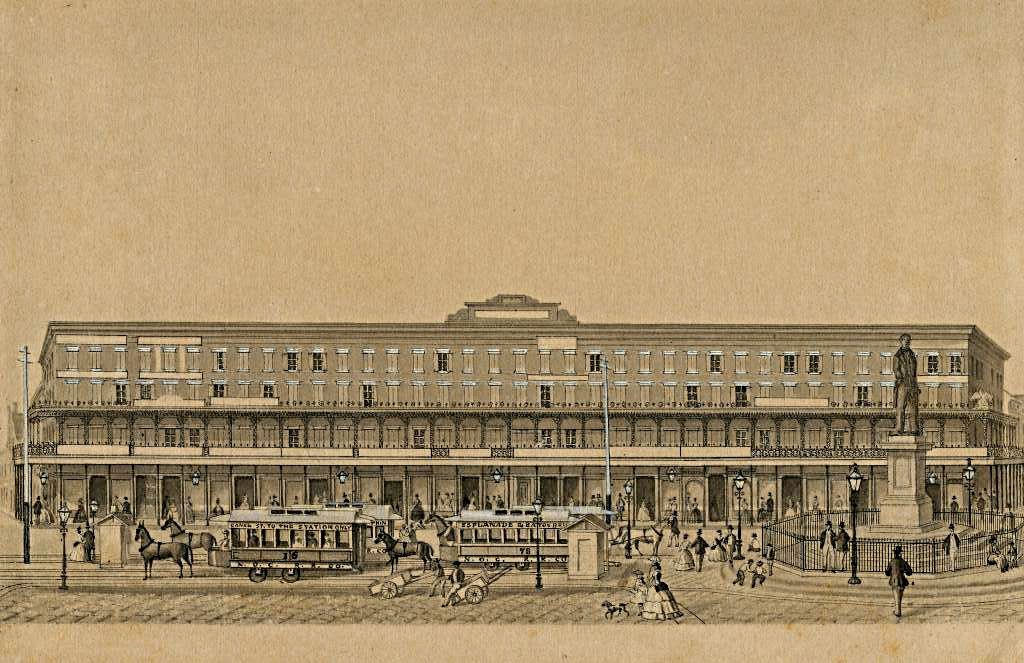 I didn’t research Abraham Shwartz too deeply when I wrote the Maison Blanche book. His son, Simon, was the main character there, being the founder of the department store chain. So, I made a few notes, wrote out the family tree, and got on with telling the story of MB.

A few years after the MB book, which came out in 2012, I developed an idea for a fiction project. It’s set in the 1860s in New Orleans. That idea came from an illustration I came across while researching the BOSH book. My fictional main character has encounters with fictional versions of real-life folks, and he told me that Abraham Shwartz was one of them.

Off to the Internet I went! I still haven’t found a decent photo or portrait of Abraham. I found interesting things about the store, though. This girl’s coat was one of them. I found it on the site, Civil War Talk. Here’s the original post:

18thVa., several posts back I posted a picture of a g-g grandmother taken about 1868. Her daughter was my g-grandmother and I have a coat she wore as a child before the CW. The tie to this thread is that is was purchased by her father on a trip to New Orleans (their place was in N. La.) according to the label from A. Shwartz and Son, 161 Canal Street, NOLA, and a card pinned inside reads that she wore it in 1858 when she would have been 7 years old. The only reference to Abraham Schwartz Dry goods was after the war when he was located in the 700 block of Canal, and that it burned, he died, and his son reopened the mercantile business across the street that became Maison Blanche.

The original poster has the addresses confused, which is not uncommon. Until 1900, Canal Street addresses started with “1” and went by building. After 1900, the addressed followed traditional block numbers. Therefore, 161 Canal Street became part of the 700 block.

Back to the coat! While this isn’t an image of Mr. Abraham, it’s still something from the time frame of the fiction project. You just know it’ll end up in the writing.

On October 30, 1897, S.J. Shwartz, Gus Schullhoefer, and Hartwig D. Newman with financial backing from banker Isidore Newman opened the Maison Blanche at the corner of Canal Street and Rue Dauphine in New Orleans. Converting Shwartz’s dry goods store into the city’s first department store, the trio created a retail brand whose name lasted over a century. In 1908, Shwartz tore his store down and built what was the city’s largest building 13 stories, with his Maison Blanche occupying the first five floors. The MB Building became, and still is, a New Orleans icon, and Maison Blanche was a retail leader in the city, attracting some of the best and brightest people in the business. One of those employees, display manager Emile Alline, created the store’s second icon, the Christmas character Mr. Bingle, in 1947. Mr. Bingle continues to spark the imagination of New Orleans children of all ages. Even though Maison Blanche has become part of New Orleans’s past, the landmark Canal Street store lives on as the Ritz-Carlton Hotel.