I try to keep away from most Civil War subjects here on the blog. They usually end up in flame wars in comments. That doesn’t mean there aren’t interesting New Orleans-related topics from the period.

So much happening up to the secession of Louisiana from the Union! Comus parades in 1857. Beauregard and others struggle against the Know-Nothings. The Creoles are still separated from the Anglo-Irish. It’s a fascinating time to study. Streetcars and railroads are growing. So much to talk about.

The Clay Monument, the start of the Canal Streetcar line, and the formation of local Militia units. Decisions as to how to defend the largest port in the CSA. The Southern Rebellion begins, with the first shots fired by a New Orleanian.

The Battle of New Orleans 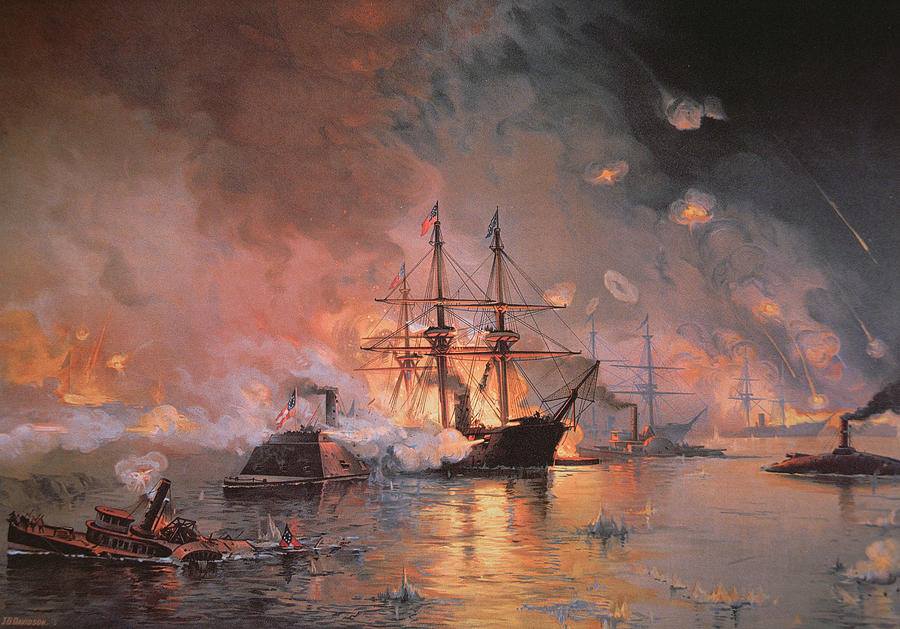 War comes to Southeast Louisiana. Farragut comes up the river. Butler brings his troops from Ship Island to the forts below New Orleans. The mutiny at Fort Jackson. Surrender.

The rebels abandon New Orleans, and the largest port in the rebel states is once again under Union control.

All these topics are discussed in the Facebook group, New Orleans During the Civil War. It’s a closed group the tight moderation. The group isn’t about other aspects of the rebellion. It’s not about battles and situations outside New Orleans.

Come join us and let’s talk.

Someone’s stealing magickal artifacts – in the middle of Mardi Gras! The priests of the Ordo Archangelli keep their tools hidden until needed. New Orleans has kept some of their secrets well, until now.

Daniel McCain is a Dark Adept of the same group that tried to kill Ren Alciatore at Samhain. Now, McCain comes close to acquiring a powerful set of tools. When all are in his possession, challenging and defeating him will cost lives. And there’s no better time to hide these thefts than Carnival!

The Ordo don’t know where the theives’ next target is. Ren wants to enlist the help of one of McCain’s cousins, Brooks Stirling Sumner, to learn more about the artifacts. Renard Alciatore’s Talents are no longer hidden. Will the shadowy group known as the Assembly trust him? With the guidance of a Coven of Witches and knowledge from his new friend, Ren and The Assembly must protect their city from those who want to win at all costs. Bullets and magick are a strong combination to defeat!