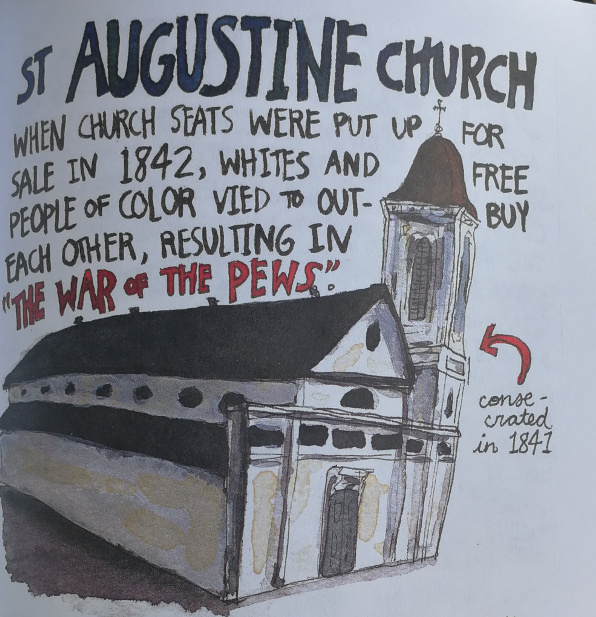 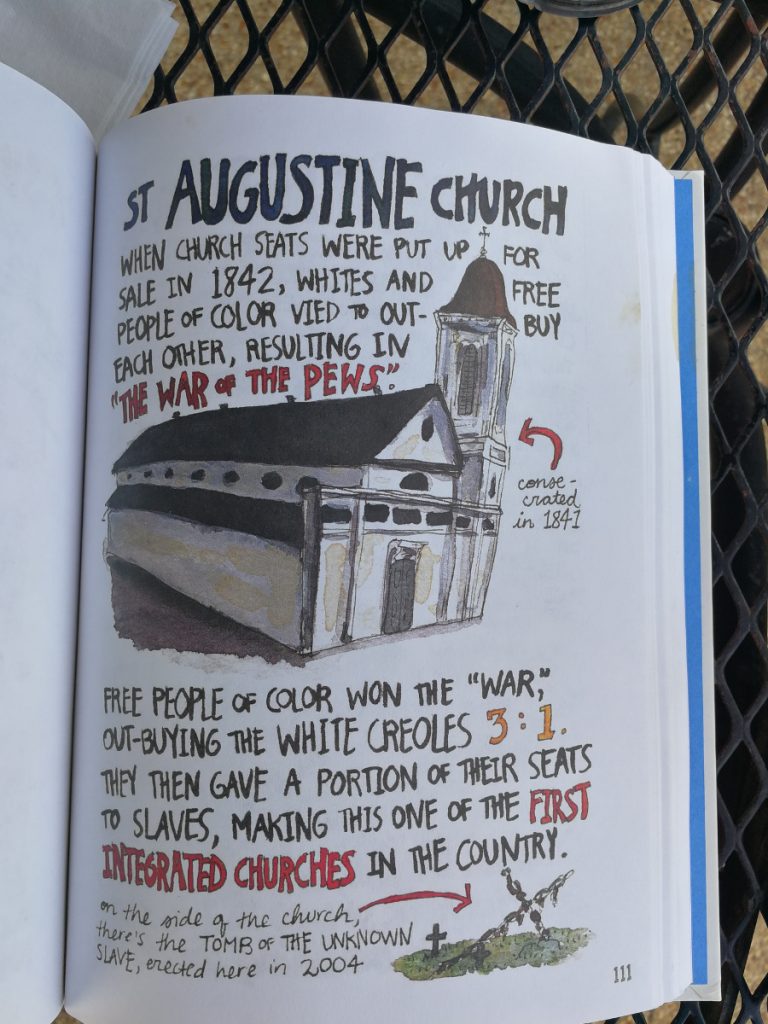 NOLA History Guy Podcast this week is a “snippet” – a short presentation on an illustration from Emma Fick’s book, Snippets of New Orleans. So, we chose Emma’s illustration of St. Augustine Catholic Church for this week While there are three “St. Augustines” in New Orleans, this is the oldest.

Bishop Blanc dedicated St. Augustine Catholic Church October 9, 1842. Therefore, it is to this day, the spiritual nexus for Creoles of Color who are Catholic.

The Treme neighborhood dates back to the Morand Plantation. Claude Treme bought the land in 1792. So, shortly after this transaction, the city built the Carondelet Canal, which connected the French Quarter with Lake Pontchartrain by water, via Bayou St. John. The canal’s business opportunities attracted commercial and light industrial ventures along its banks. Residential neighborhoods grew out on either side of the canal. This area attracted a number of free people of color, who spoke French and identified more closely with the French-Spanish Creoles of the Vieux Carre’ than the Anglo-Irish in the “American Sector.”

These Creoles of Color bought lots in Treme and built homes. By the 1830s, their numbers were large enough that they went to then-Bishop (later Archbishop) Antoine Blanc, and petitioned him to create a Catholic parish for their neighborhood. Bishop Blanc agreed. Therefore, the community began work to raise money and build their own church, so they didn’t have to walk down to St. Louis Cathedral to go to Mass. 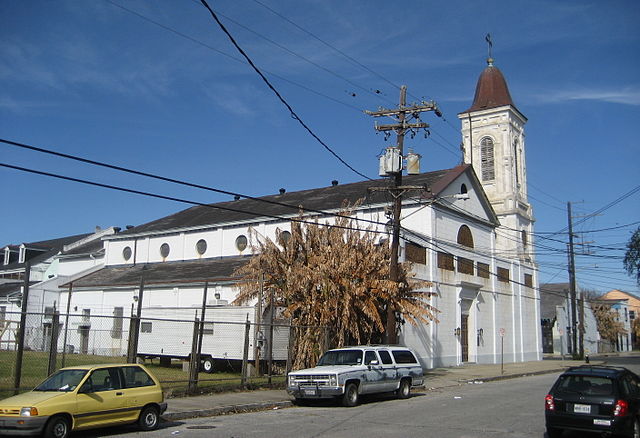 The neighborhood built their church on land donated by the Ursuline Sisters. So, the nuns asked that the church be named in honor of St. Augustine of Hippo, one of their order’s patrons.

The Tomb of the Unknown Slave 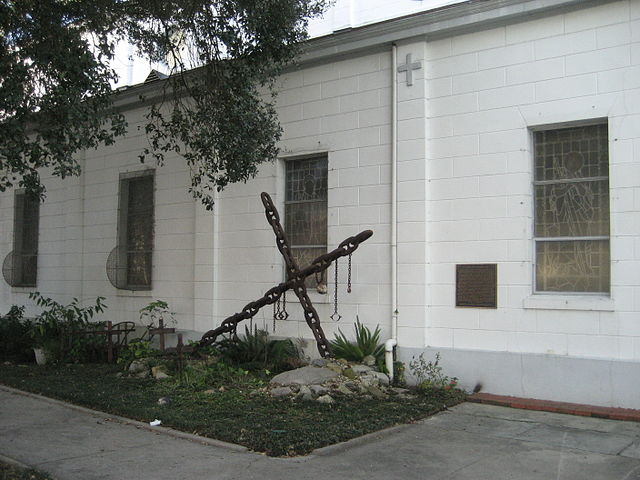 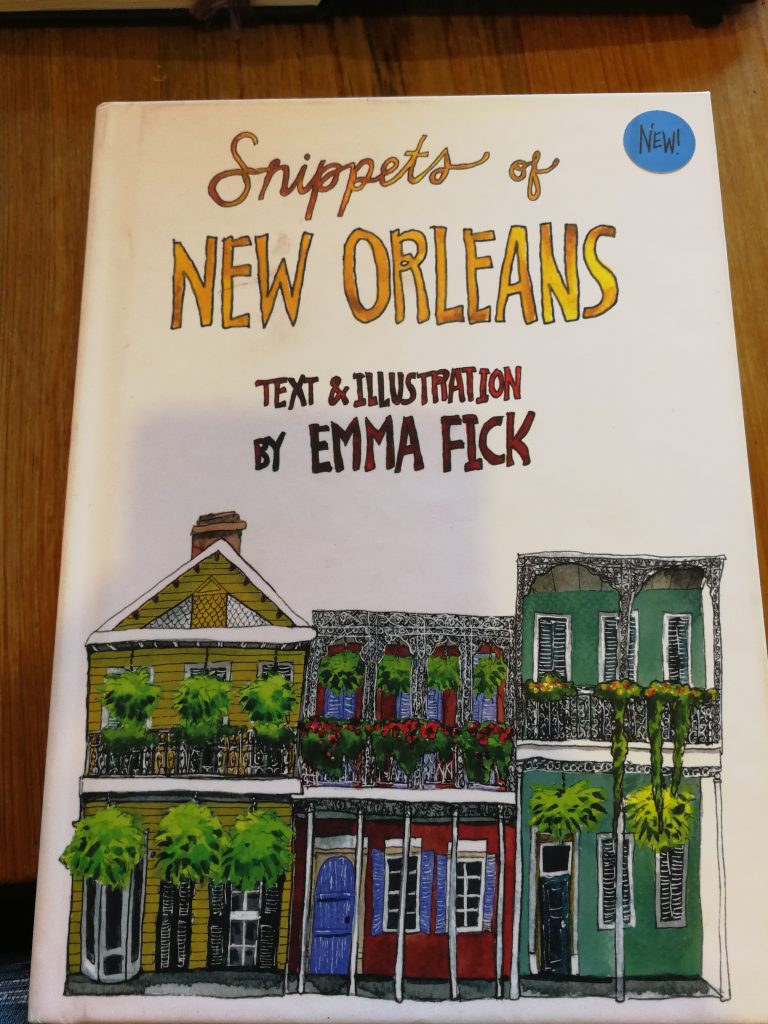 You can buy Emma’s wonderful book at all of the usual suspects, including Octavia Books. 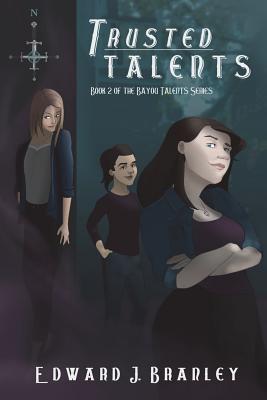