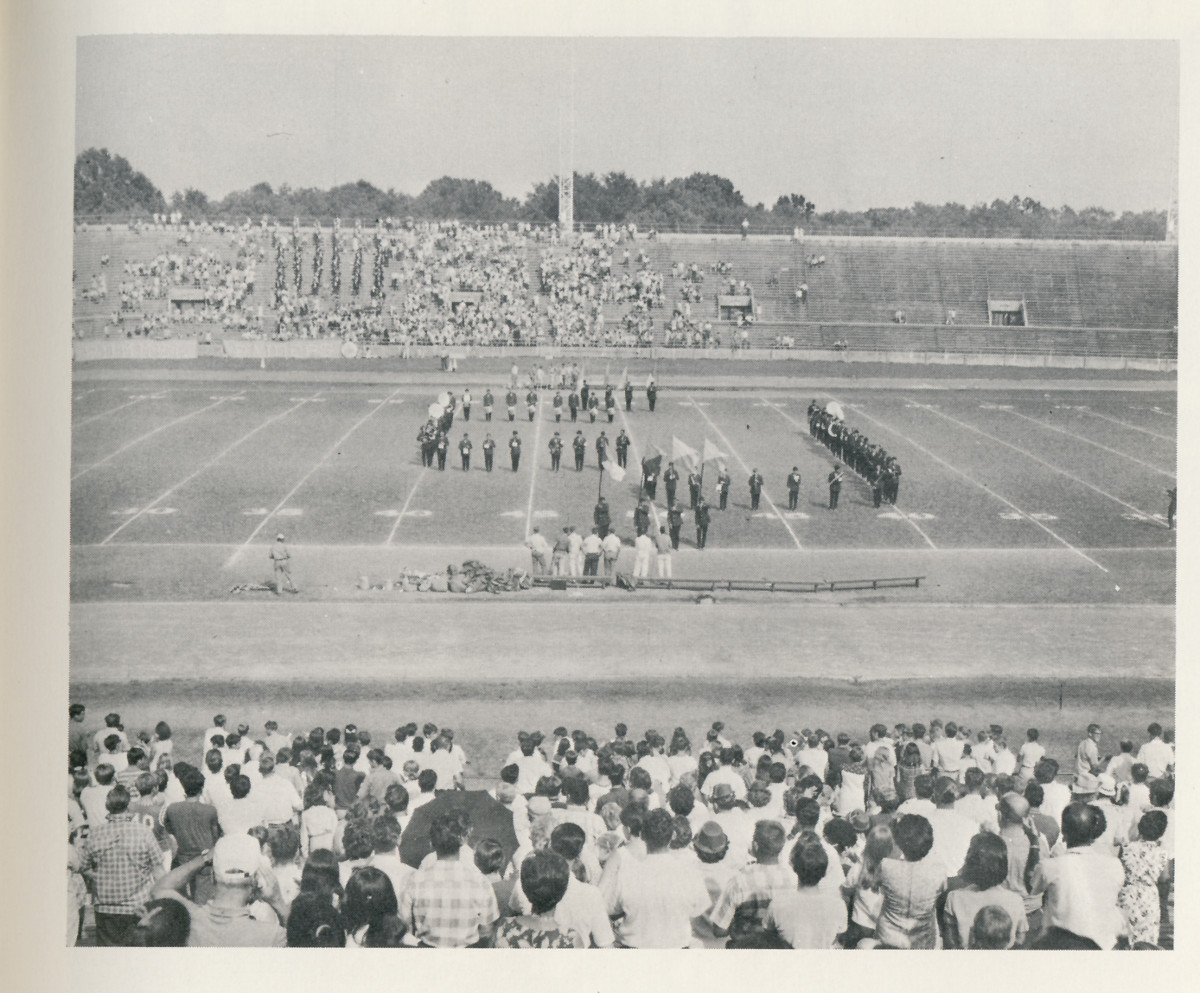 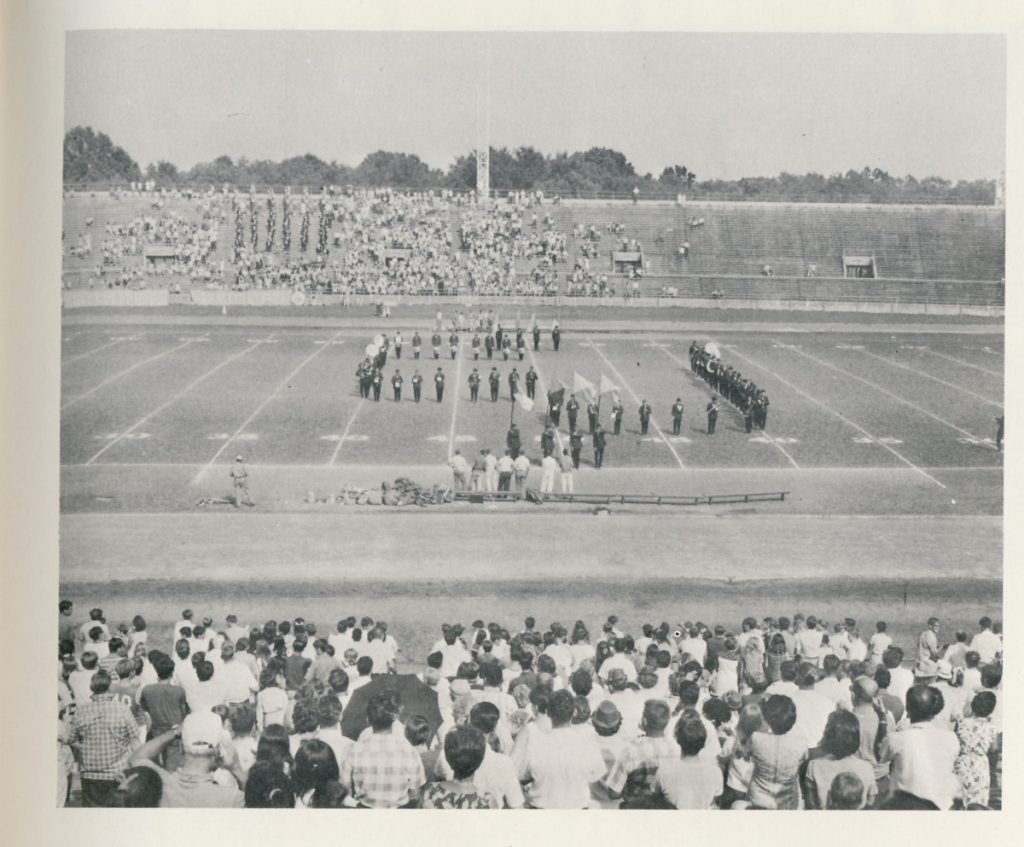 While St. Aloysius played strong, Cor Jesu came to prep sports late. The BOSH planned Cor Jesu to be an “academic” school. So, St. Aloysius was their “holistic” school. Cor Jesu opened in 1954, without athletics. By the fall of 1964, Brother Roland, SC, then the principal, announced the formation of an athletics department. Cor Jesu fielded football, basketball, baseball, track and golf teams. The school also formed a drill team as part of the band program.

Bourgeois and Conlin started from scratch on Elysian Fields. Cor Jesu posted a winless record in 1965. The team came along naturally. Gentilly was a baby-boomer neighborhood in the 1960s. So, more of the first wave of boomers chose Cor Jesu. It wasn’t hard to get to St. Aloysius via NOPSI. For Gentilly families, Cor Jesu was even easier. Therefore, the athletics teams improved.

Cor Jesu came a long way from their rocky football start in 1965. So, the team that merged with St. Aloysius to play as Brother Martin in 1969 was solid. Two seasons later, those “men who never say die” won the LHSAA 4-A state championship.

Cor Jesu’s music program lacked only one thing in 1964–a marching band. That changed as football debuted. Brother Virgil Harris, SC, put his band on the field with for halftime shows in that first season.

This photo shows the Cor Jesu marching band performing at a football game in 1968. The band forms a “CJ” on the field of Tad Gormley Stadium.

Thanks to Brother Neal Golden, SC (CJ ’57) for all his research documenting BOSH athletics.