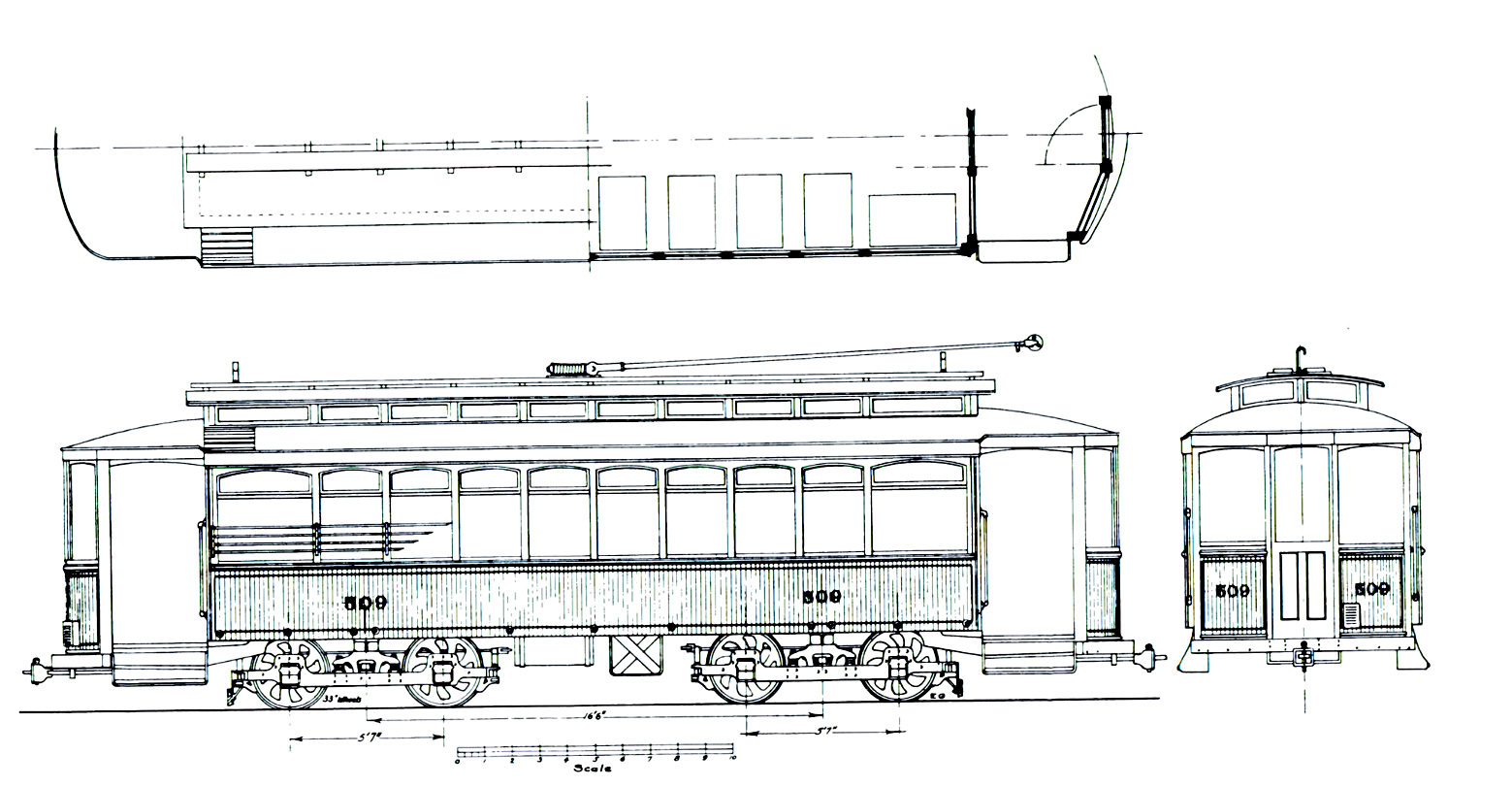 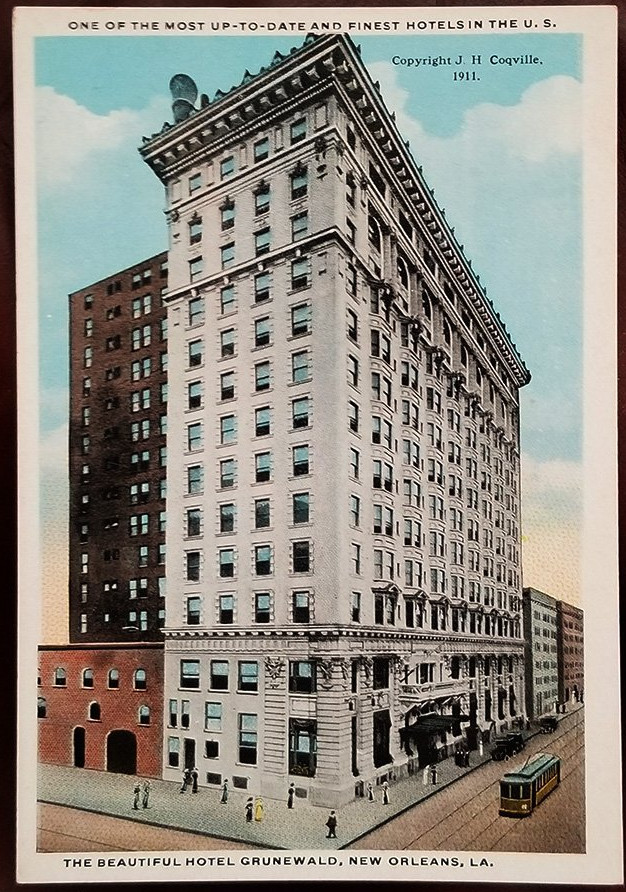 “One of the most up-to-date and finest hotels in the U.S.” is the caption on this 1911 postcard of the Grunewald Hotel. The hotel occupies the corner of Canal and Baronne Streets. While it does not occupy the full block fronting Canal Street, the hotel stretches from Baronne Street to Roosevelt Way (O’Keefe Avenue) behind the storefronts.

Louis Grunewald built the hotel in 1892, on the site of the Grunewald Music Hall. The music venue burned down. He opened the hotel in time for Carnival in 1893. Grunewald later expanded the hotel with six-story annex. The annex opened in 1908. About that time, Louis turned control of the hotel over to his son, Theodore. 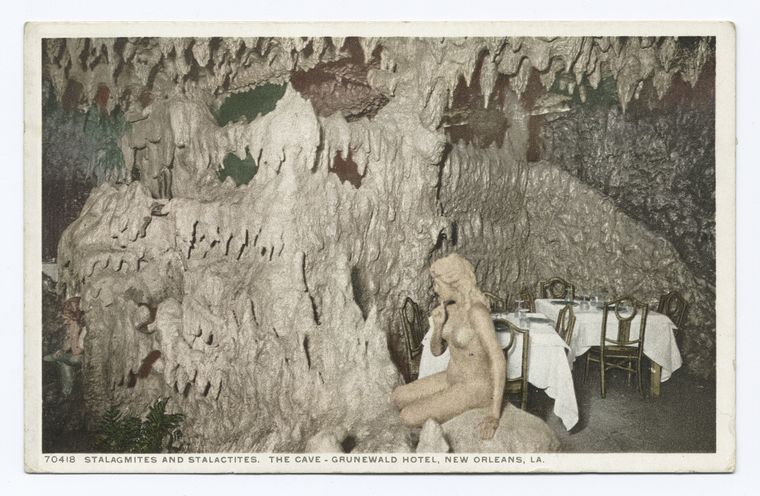 The expansion of the Grunewald Hotel included a night club called “The Cave.” The Cave was decorated as, well, a cave, with stalactites, stalagmites, running water, and vines. The night club regularly booked “Dixieland” bands. We now refer to that style of jazz as “Traditional.” After the the Vaccaros bought the hotel (1923), they closed The Cave. They re-opened the night club in 1935. They named the new club, “The Blue Room”, and featured big-band music.

Double-truck streetcars replaced the single-truck Ford, Bacon, and Davis streetcars in the 1910s. New Orleans Railway and Light, Co., purchased double-trucks from Brill and Barney and Smith. In 1915, NORwy&Lt purchased a new style double-truck from Southern Car Company. They bought arch roof streetcars from Southern Car Company. These become the original 400-series. They ran mostly on the St. Charles/Tulane belts. Perley A. Thomas designed the arch roofs for Southern. He used the design to start his own streetcar manufacturing company, in High Point, North Carolina. 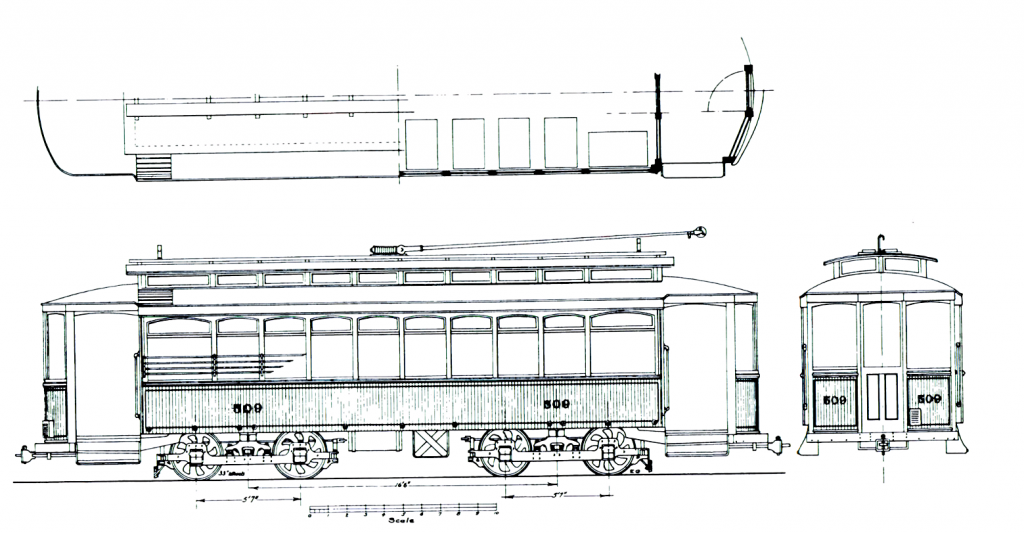 Barney and Smith streetcar. (NOPSI drawing via Hennick and Charlton)

Postcards at the turn of the 20th Century were often colorized photographs. This is the case here. Artists usually painted over power lines in the photographs. The streetcar passing in front of the Grunewald in this postcard has a single trolley pole on the roof. Assuming the artist didn’t paint out a second one, this means the streetcar was likely made by Barney and Smith. These streetcars operated on Canal Street and on the Spanish Fort line. The electrified version of the Spanish Fort excursion line opened in 1911.

Like this article? Please consider becoming a Patron. It’s only a dollar a month!