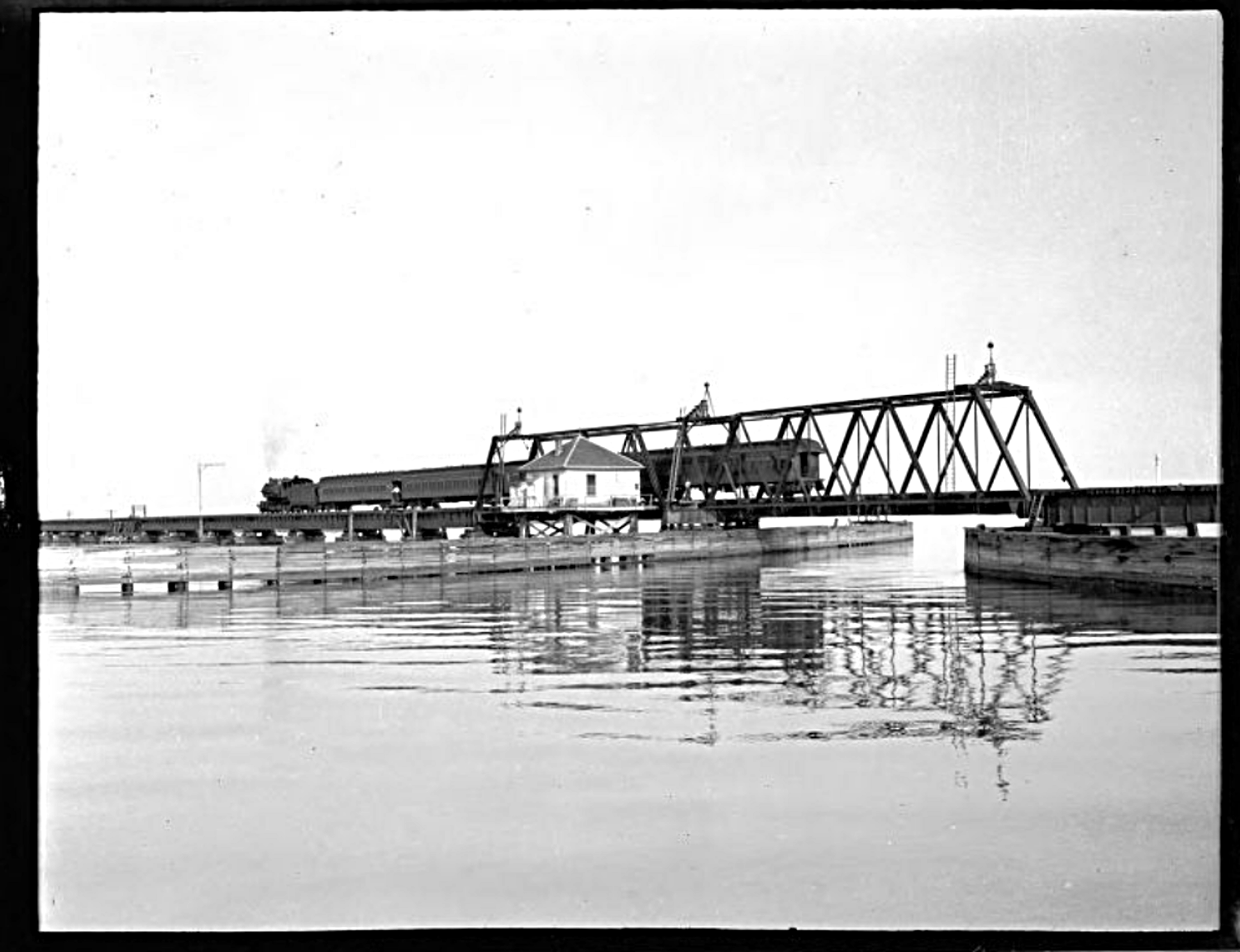 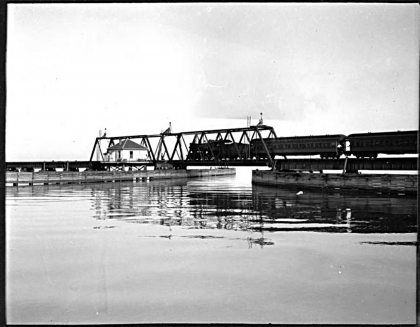 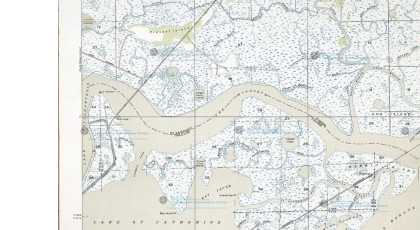 Norfolk Southern built their eastern exit from the city over the lake. Their bridge over Lake Pontchartrain runs parallel to the Highway 11 bridge and the I-10 “twin spans”.

While the Southern Railway traveled up through Mississippi from New Orleans, L&N headed out to the Mississippi Gulf Coast. Their system then turned north. So, regular freight trains ran from the riverfront in New Orleans, out to Gulfport, Biloxi, and points east. 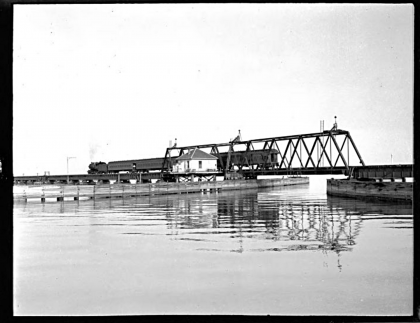 Additionally, L&N ran passenger service from New Orleans to the Gulf Coast. The railroad was the US mail link for the towns along the water. These photos are of an L&N train, heading back from the coast, most likely Ocean Springs, MS, to New Orleans

David Price contacted Jerry Lachaussee when we were discussing the top photo on Facebook. Mr. Lachaussee wrote an article with Parker Lamb for TRAINS magazine in 1987. It was titled, Where CSX Goes to Sea. Here’s what David said about his conversation with Jerry:

I have heard from Jerry Lachaussee who is the real authority on the L&N across the Gulf Coast…he and Parker Lamb did a feature article on that line in TRAINS…cover photo and all. Jerry is familiar with the photo and says the same photographer actually shot two images of it on the bridge that day. The L&N train is powered by an L&N G-class 4-6-0. The lack of head end cars means that it well could have been one of the coast commuter trains. The train is heading railroad-south…toward New Orleans.

Mr. Percy Viosca, Jr. shot these photos on 27-June-1922. Both photos are in the Louisiana Sea Grant College Program repository at the LSU Library.