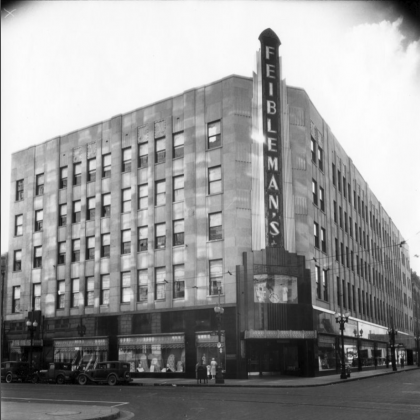 With Sears, Roebuck all but closing down nationwide, let’s look back at how Sears came to New Orleans. The Chicago company acquired stores owned by the Feibleman family, most notably, their big department store at 201 Baronne Street. Sears bought Feibleman’s in 1936. The name recognition of the local store was strong. Advertisements for Sears still mentioned Feibleman’s, years after the purchase. 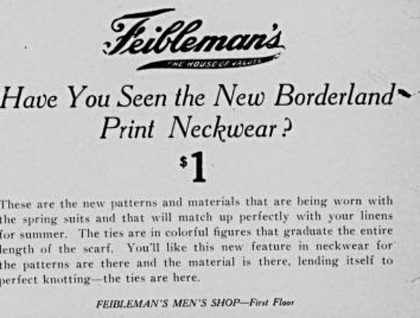 Feibleman’s ad in the Loyola Maroon, 1926

When Lippman Feibelman came to New Orleans in 1870, he changed his name to Leon Fellman. Fellman became one of the major retailers in the city, along with his brother, Bernard. By the 1880s, the Fellmans were in the top-tier of dry goods merchants. When the Merciers demolished the Christ Episcopal Church building on Canal and Dauphine in 1884, Leon expressed his desire to move into the new five story building. His brother Bernard wanted to stay in the 700 block of Canal Street. The brothers split the partnership. L. Fellman and Company opened at what is now 901 Canal Street.

Leon Fellman operated from 901 Canal until 1897. He shared the location with Simon J. Shwartz, son of Abraham Shwartz. Abraham operated a dry goods business in the 700 block as well. When fire severely damaged the Touro Buildings, Simon Shwartz moved to the 900 block. He acquired the entire Mercier Building in early 1897. Shwartz served notice to Fellman that his lease was terminated in February of that year. 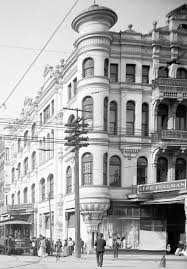 Fellman moved his store to the former Pickwick Hotel, at800 Canal (corner Carondelet Street). He operated “Leon Fellman’s” there until his death in 1920. 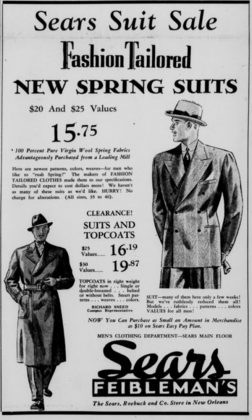 That’s when things got interesting. With the passing of the patriarch, the family changed the store’s name to Feibleman’s. The store continued at 800 Canal for ten years. The family moved Feibleman’s to 201 Baronne Street in 1930. They sold to Sears six years later. 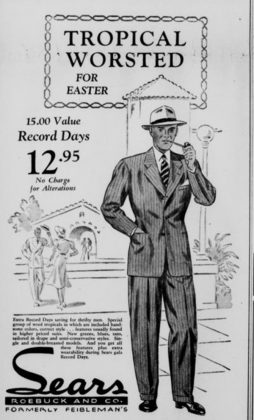 Eventually, the Feibleman name faded, leaving the national store and its huge mail-order catalog. Other Sears stores opened in the New Orleans Area. Only one remains, in Clearview Mall. That store is scheduled to be closed this year.