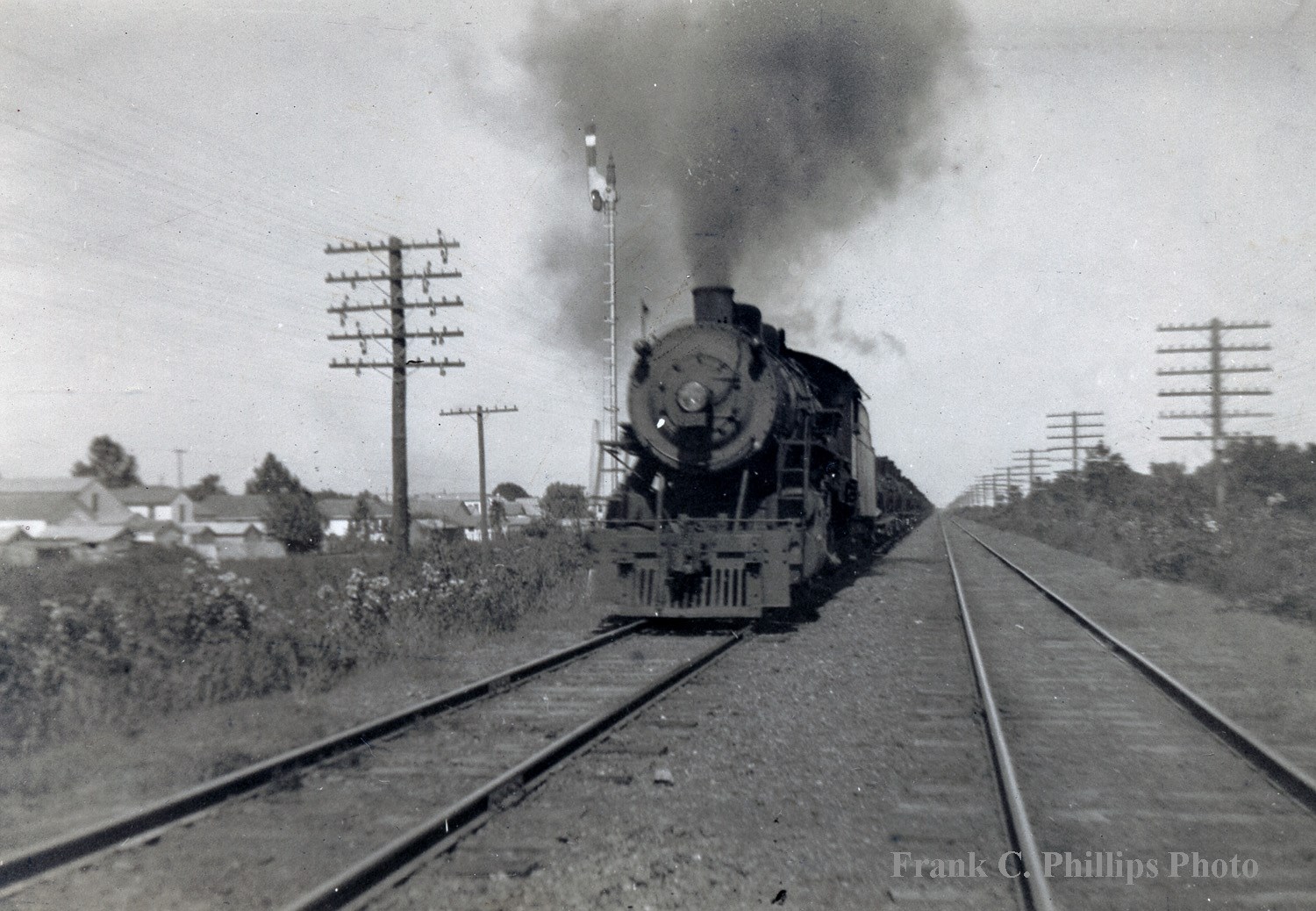 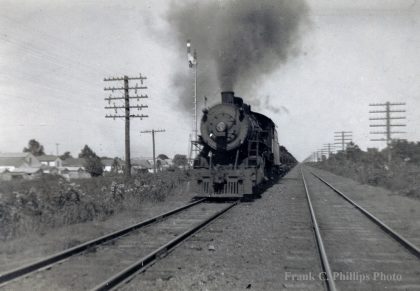 We mentioned the New Orleans and Northeastern Railroad (NO&NE) last week, in our discussion of Homer Plessy’s ticket to Covington. Plessy was arrested at Press Street Station. That station was the terminal for the NONE in the 1890s. Southern Railway acquired NO&NE in 1916. Southern Railway moved NO&NE’s passenger service to Terminal Station on Canal Street. Freight service operated from NO&NE’s Gentilly Yard. The way out of town for the Southern system was their five-mile bridge across Lake Pontchartrain. So, passenger trains came out via the Lafitte Corridor, then merged onto the Back Belt. Freight trains came up Peoples Avenue from the yard, then to the back belt. The trains traveled north, alongside Peoples Avenue. The trains crossed the Industrial Canal at Seabrook. From there, they headed out of town.

The Back Belt more-or-less follows Gentilly Blvd. While train tracks run as much as possible in straight lines, streets tend to twist and turn. Because Gentilly Blvd intersects the train tracks several times, the railroad and the city built several underpasses. Trains stayed at the same level, going straight. Automobiles turned, curved, and dipped under the tracks.

Others in the group (which is highly recommended for railfans and rail historians) added details. The houses to the left place the photo in Gentilly Terrace. The train heads south, towards either the Back Belt or the yard. The photographer stands just south of the underpass at Gentilly Blvd. The WPA/city/railroad built that underpass in 1940.

Baldwin Locomotive Works introduced the Consolidation 2-8-0 locos in 1883. So, this type of engine was a regular workhorse by the late 1940s. NO&NE owned a number of Consolidations. Unfortunately, the number on this engine isn’t visible.