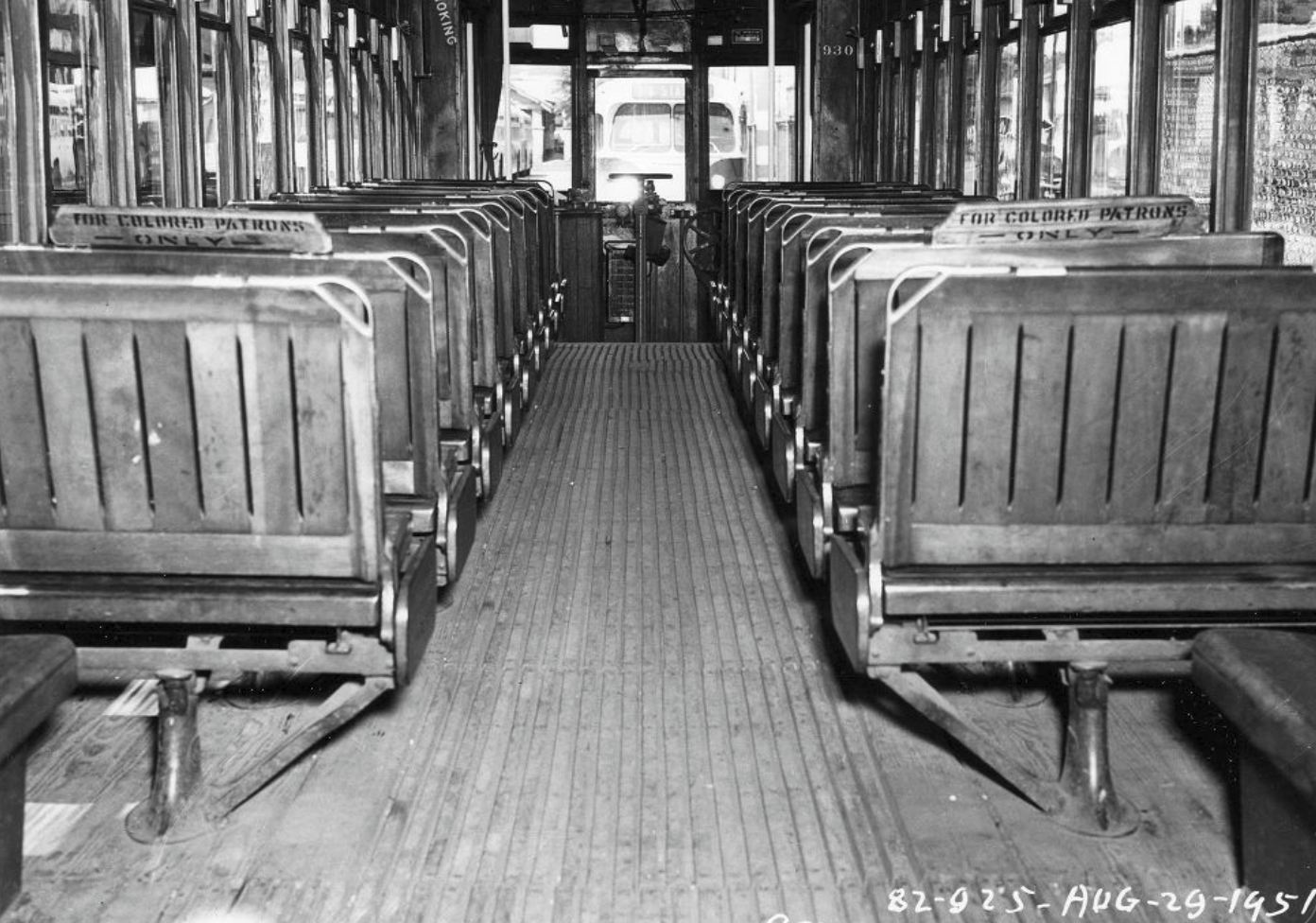 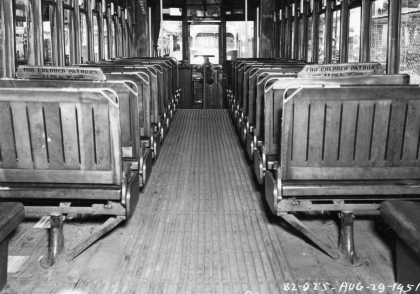 Jim Crow segregation began in the 1890s. They started in the wake of the landmark Plessy v. Ferguson Supreme Court decision. It comes as no surprise that the city where Homer Plessy and the Citizens Committee did their work embraced Jim Crow. White families of the area asserted their supremacy over the former enslaved and their families. We often look at New Orleans society as something more than white versus black. Creoles of color had extensive influence in the city. The White League saw them as “colored,” however. Because they weren’t “white”, the Creoles of Color were no better than the former enslaved to white people.

The Jim Crow laws, and the overall attitude of racial segregation helped foster the Great Migration of the early 20th Century. The most visible impact of this movement of African-Americans to the north and west was with musicians. Jazz started out as a musical style in the various black communities of New Orleans. Musicians tired of having to enter/exit venues via the back door got on the train for New York or Chicago or Los Angeles. The music spread. It stayed home, too, as many African-Americans didn’t leave the South.

Back of the bus

Separate but equal was problematic on public transit. While the Canal and West End lines looped around Liberty Place, many of the lines operated “point to loop.” When the streetcar reached the outbound end of the line, the crew changed the direction of the electric poles on the roof. They also changed the direction of the seats. With the seats flipped, the race screens were at the front of the car. Black folks would get in and sit, but had to keep going to the back as white riders boarded. On crowded runs, it got to the point where black riders stood in the aisle. White riders kept moving the screens back.

Naturally, black riders got fed up. In Montgomery, Alabama, that came to a head when Rosa Parks refused to give up her seat on a bus in 1955. New Orleans was spared a Montgomery-style bus boycott. A federal judge ordered the race screens on NOPSI streetcars and buses be removed in 1958.