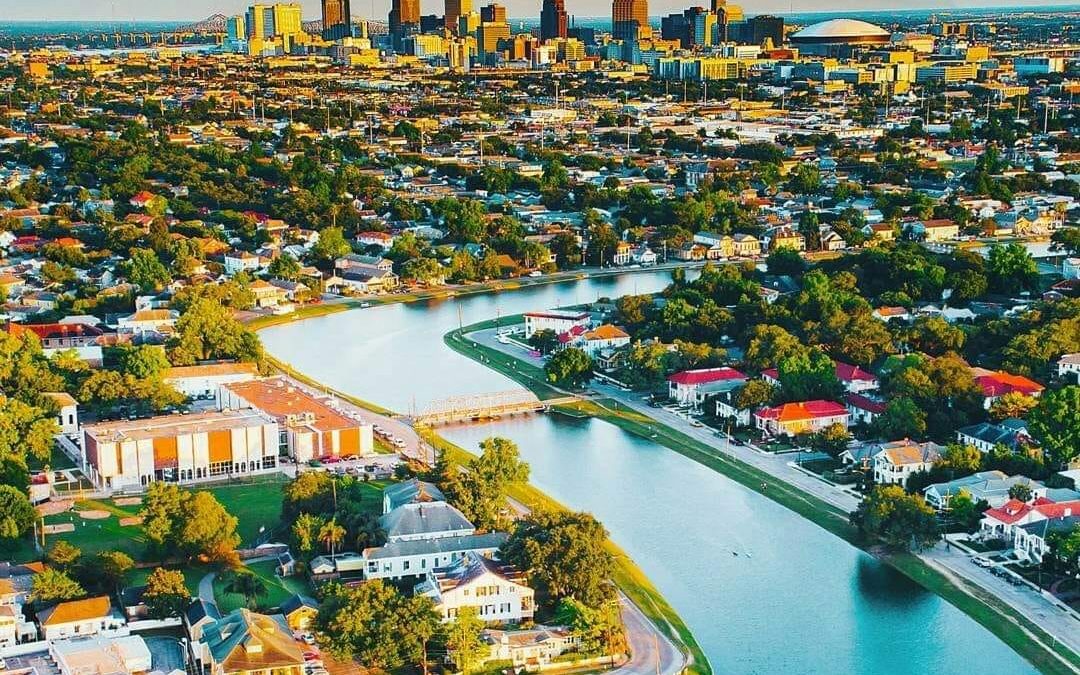 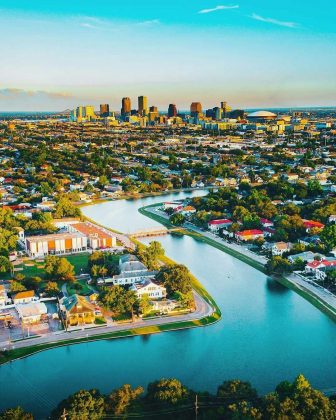 Aerial view of the city, with Bayou St. John in the foreground. 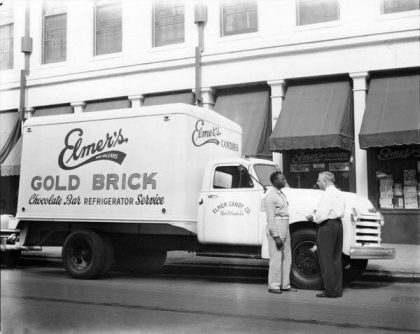 So, there’s a group on the Book of Face, “The New Orleans Culture.” I enjoy the people and the posts, and share a good bit there. This is in addition to sharing at Ain’t There No More. While I don’t like posting unattributed photos, I want to talk about this one. If you know the photographer, please let me know, so I can get proper permission! Before the photo unpack, we’ll do the best of “Today in New Orleans History” for this week. 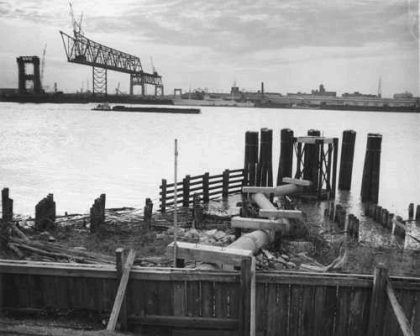 The Greater New Orleans Bridge opened to vehicular traffic on 15-April-1958. The Mississippi River Bridge Authority took bids for a new bridge across the river in 1957. They accepted one in November of that year. By the next spring, the Huey P. Long Bridge in Jefferson was no longer the only bridge crossing in the metro New Orleans Area. While the Huey had lanes for cars, its main role was as a railroad bridge. The GNO Bridge connected Algiers and Gretna residents with downtown New Orleans. The single-span bridge required “traffic controls” by the 1970s. MRBA police blocked traffic in the mornings at various choke points. They opened one route to the bridge at a time, in 10-15 minute intervals. This created a more-orderly flow in the mornings.

These traffic controls annoyed commuters. The state funded construction of a second span in 1984. The current incarnation of Da Bridge is named the Crescent City Connection.

We continue photo segments on NOLA History Guy Podcast 20-April-2019. Street-level photos of Bayou St. John inspire artists and writers alike. Bayou Bridge crosses at Esplanade Avenue. Magnolia Bridge (visible in this photo) crosses in front of Cabrini High School. While Magnolia appears to be a bridge to nowhere, the streetcar used to pass by on Moss Street. Therefore, folks could take the Esplanade line, get off at the bridge, and then walk across to homes in the City Park neighborhood.

Trees envelope Pitot House, on the left side of the bayou. Our Lady of the Rosary, on Esplanade Avenue, stands just outside the frame on the left. This photo shows the church’s backyard.

The second turn, on the other side of Magnolia bridge, offers a last bit of waterway. BSJ ends just out of frame on the right. The bayou leads the way to Parkway Bakery, on Hagan Street. The Faubourg St. John neighborhood flows from Esplanade, to Orleans Avenue (more or less) on the left side.