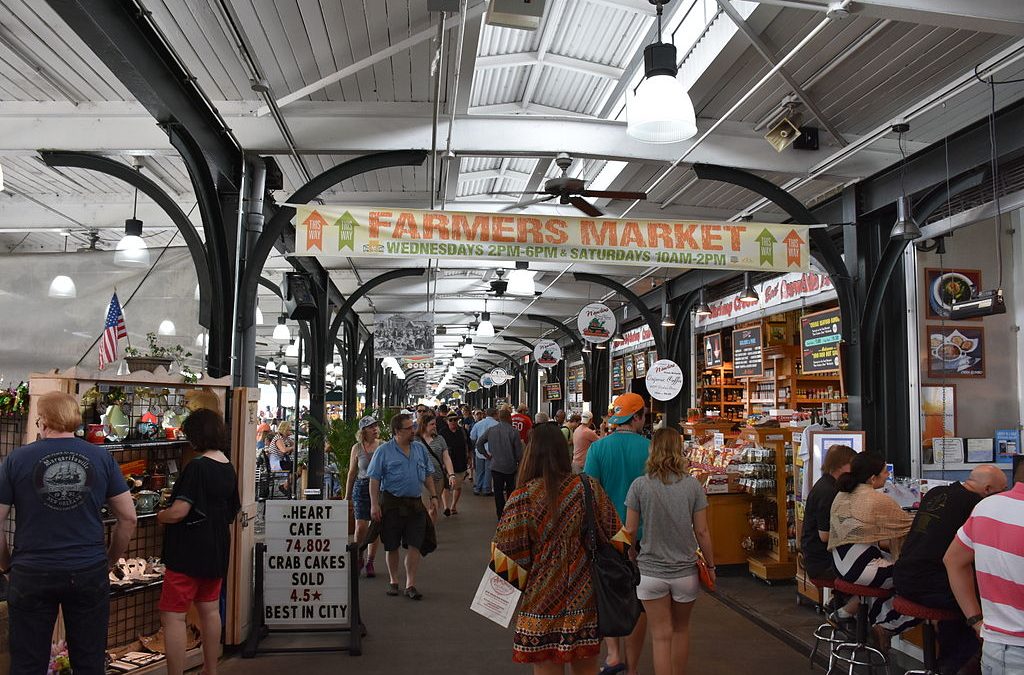 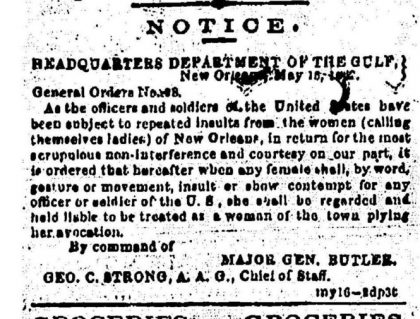 Two segments as we’ve been doing for NOLA History Guy Podcast 18-May-2019. We discuss the French Market and Mayor Cantrell’s ideas on re-vamping the market in the first segment, then back to 1862 for the second segment. 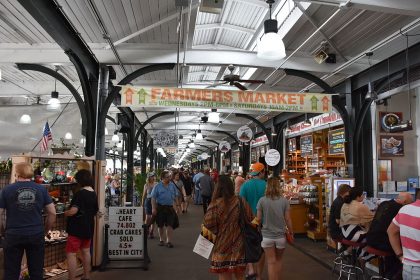 NOLA.com allowed a story about Mayor LaToya Cantrell’s plans for re-vamping the French Market get away from them this weekend. The article is titled, Mayor Cantrell wants the French Market to be like Seattle’s Pike Place. So, T-P presents a clickbait headline. It’s guaranteed to rile up the locals. Offer a comparison of anything in New Orleans to anything in Seattle, and, well, thems fightin’ words!

Open-air, public markets have a rich history in New Orleans. The first of those was the French Market, along the river. As the city grew, Faubourg Treme and Faubourg Ste. Marie opened markets as well. So, by the 1920s, most neighborhoods had public markets. Air conditioning and commercial refrigeration created the shift from the open markets to grocery stores and supermarkets. Shopping styles shifted after World War II. Therefore, construction of supermarkets began when rationing and building restrictions ended.

While truck farmers continued to bring produce to the French Market, the butchers and fishmongers moved to supermarkets. The buildings in the French Market closer to Jackson Square grew quiet. By the late 1970s, Dutch Morial recognized the need to boost the Market area. Dutch renovated the buildings. So, Morial’s face-lift attracted artisans and food shops. Fast forward forty years, and it’s time for another renovation and re-vamp. Mayor Cantrell explores successful markets in Seattle and Philadelphia (Reading Market), to see what will work in New Orleans.

Major General Benjamin Butler issued General Order 28, the “Women’s Order,” on 15-May-1862. The Daily Picayune published the full text of the order (illustration above). So, the order enters the Lost Cause mythos after the war. At the time, Butler did what was necessary for an occupying commander. He pacified resistance and re-opened the port.