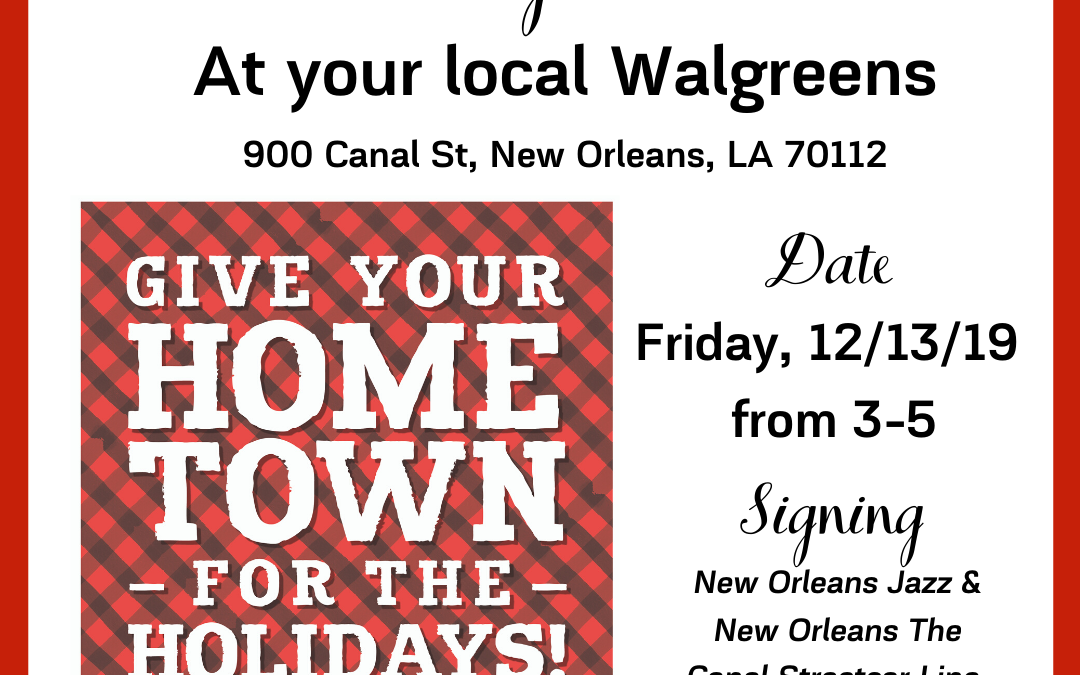 Stop by my Walgreens Book Signing! 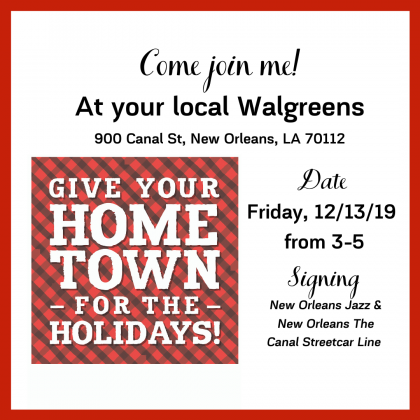 Stop by the Walgreens Drug Store, 900 Canal Street, on Friday, December 13th, and buy my books! I’ll be signing New Orleans: The Canal Streetcar Line, and New Orleans Jazz, from 3pm-5pm. I’ll also gladly sign any of my other books the store has in stock, when you buy them. 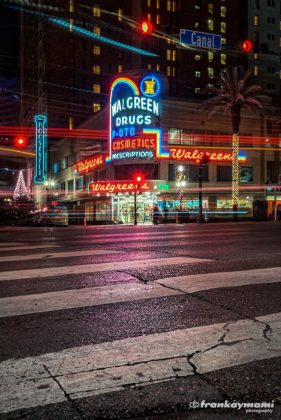 While it continues to be a target for “shop local” folks, they’re often unaware of how long this Walgreens has been on Canal Street. I have a photo of this store in the book, from 1939! The neon sign gave way to LEDs a few years ago. They’re more efficient. Frank’s talent really brings out the scene in the photo, above. 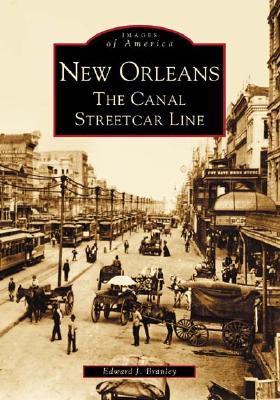 New Orleans: The Canal Streetcar Line is my first book for Arcadia. I wrote it in 2004, when the Canal line returned to streetcar service. It’s a photo history of the street and the line, which dates back to 1861. There was a forty-year bus interlude, from 1964 to 2004. I rode those Canal buses so much in my high school and UNO days. 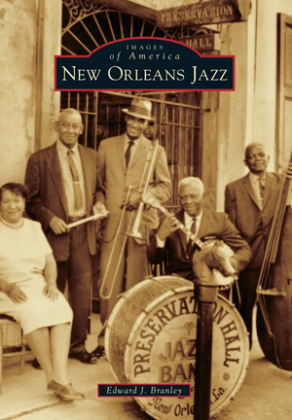 When HBO’s series, Treme, was still in production, I pitched a book on Faubourg Treme to Arcadia. The next day, I got an email back, asking if I’d be interested in writing a book with a broader scope. I was hesitant at first. Jazz is such an integral part of our DNA in New Orleans, and has been since the 1890s. I went for it and am very pleased at the reception New Orleans Jazz continues to receive.

If you’re not familiar with Frank’s work, you want to be. Check him out, and hire him if you need a great New Orleans photographer!