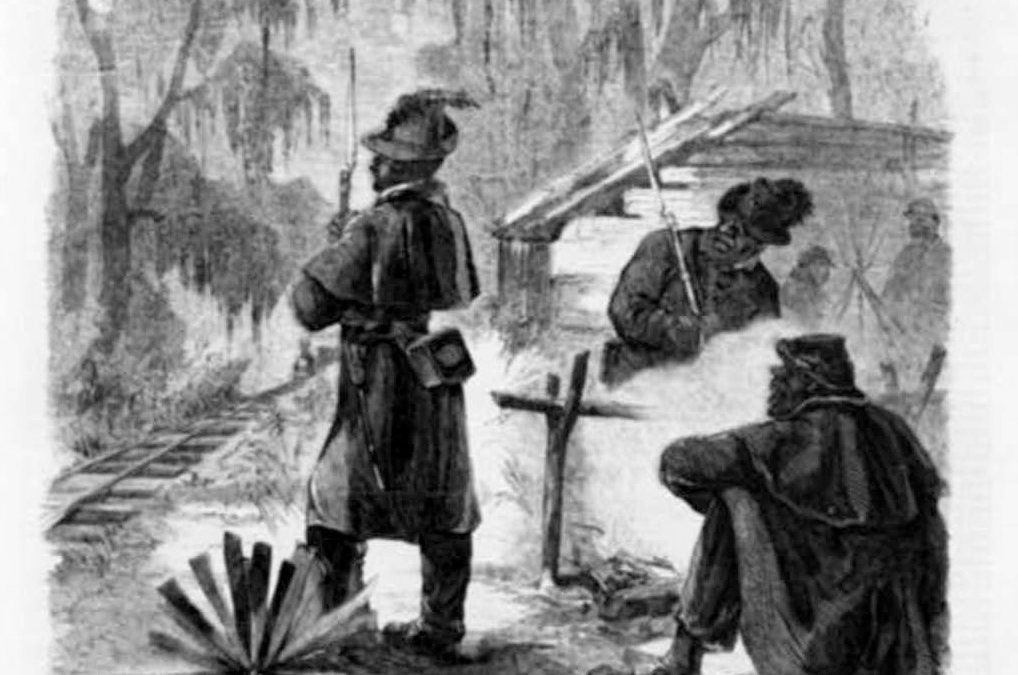 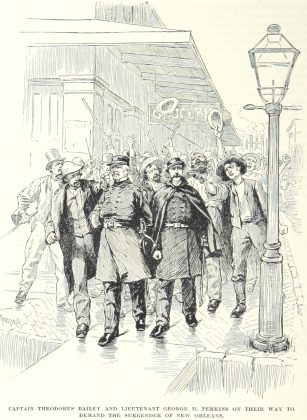 We’re back! Since we’re starting on May 1st, let’s talk about the occupation of New Orleans in 1862.

Consider these goals Butler had when he came to New Orleans 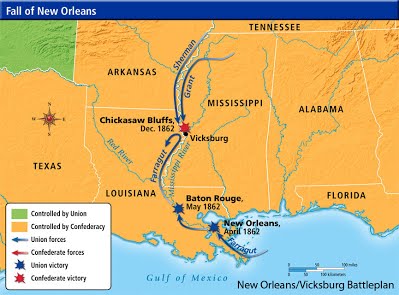 Butler used 10,000 of his 15,000 troops to establish a perimeter around the city. He implemented his infamous General Order 28, and limited free speech in 1862.

Expansion of his troops 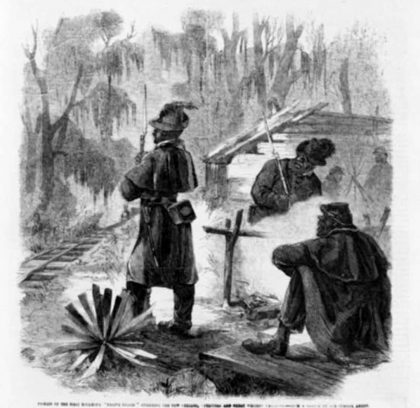 Butler created the Corps d’Afrique, consisting of the 1st, 2nd, and 3rd Louisiana Native Guards regiments. These troops were mostly Creoles of Color. They belonged to militia units during the secession year.

Re-Open the Port of New Orleans 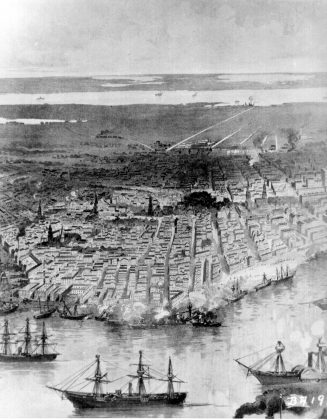 Butler provided food to the working-class and working poor of New Orleans, who were mostly Irish and German immigrants. They re-opened the port and jump-started the economy. Trade with Europe helped keep Britain and France from getting involved in the war.

Dealing with the enslaved. 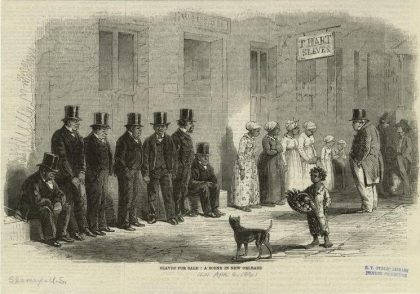 Slaves For Sale: A Scene In New Orleans

Butler’s “contraband of war” policy, and enslavement in New Orleans.