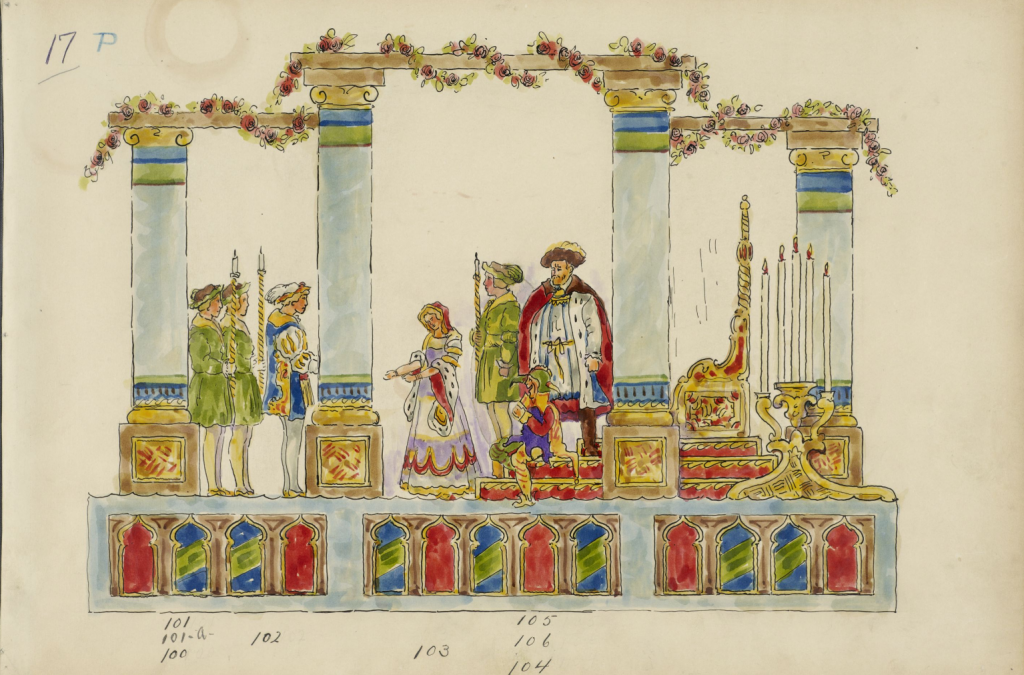 It was a privilege to speak to the 12th Armored Division Association. 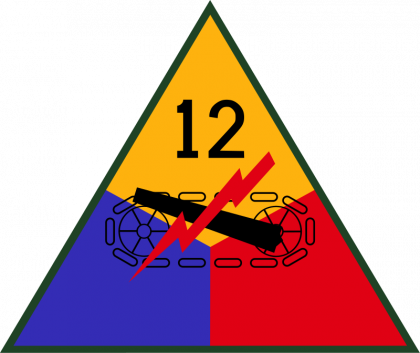 I enjoyed speaking at the Ladies Luncheon for the 12th Armored Division Association today. The Association gathered here in New Orleans for their 75th reunion this weekend. The planners contacted me some time ago. They asked if I’d be interested in the engagement. That worked for me on two levels: First, I’m a sucker for anything loosely associated with the National World War II Museum. While the museum didn’t sponsor the event, the group chose the Higgins Hotel to host the event. The Higgins Hotel is across the street from the museum. So, the other reason is simple: I won’t turn down an opportunity to speak to a veterans group. 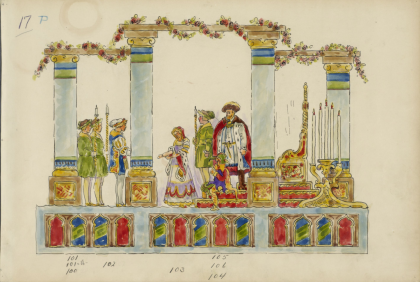 The ladies decorated the room in traditional Carnival colors: Purple for Justice, Green for Faith, and Gold for Power. Each guest received a decorated mask, so they’re ready to put on their fancy dresses and attend a bal masque I spoke about Carnival, past and present. I found a great image in the Louisiana State Museum’s Carnival collection, from the 1931 parade of the Krewe of Proteus. It’s the concept sketch for float 17. The float presents a medieval knighting ceremony. While the float wasn’t specific to Carnival, Mardi Gras celebrations and feasts were popular occasions for knighting. The squires ready to receive the accolade presented themselves to the lord of the castle/manor, who elevated them to the rank of knight. The new knights then celebrated as part of the Fat Tuesday feast. They returned to training the next day, Ash Wednesday. For some, this would be their last big bash, as they did not survive the spring campaigns.

My Carnival talk continues from there, fast forwarding to Comus, then Twelfth Night Revelers, Rex, and other “old-line” organizations. From there, we present modern parades and balls, featuring the usual suspects, Muses, Endymion, and Bacchus.The ladies enjoyed the stories!

The 12th Armored was activated on 15-September-1942. After training, the division traveled to England. They entered the European Theater at Le Harve, on 11-November-1944. As part of the Seventh Army, the 12th Armored supported the relief of the Third Army units at Bastogne. The division joined Third Army in March of 1945. They remained under Patton’s command until the end of the war. The Army de-activated the division in December, 1945. The 12th Armored Division Association maintains a museum and memorial in Abeline Texas. Additionally, they sponsor the reunion, to bring together veterans and family from the various units.