Photo of a Masonic funeral procession from the late 1940s/early 1950s. Masonic Funeral Procession Officers of Axiom Lodge #216, Free and Accepted Masons, Prince Hall Affiliation (PHA), lead a funeral procession. Undated photo Axiom Lodge dates to 1951, so photo is likely 1950s. Perhaps someone with more automobile knowledge can pinpoint the truck on the left side. Axiom Lodge is...
To view this content, you must be a member of Edward J Branley's Patreon at $1 or more 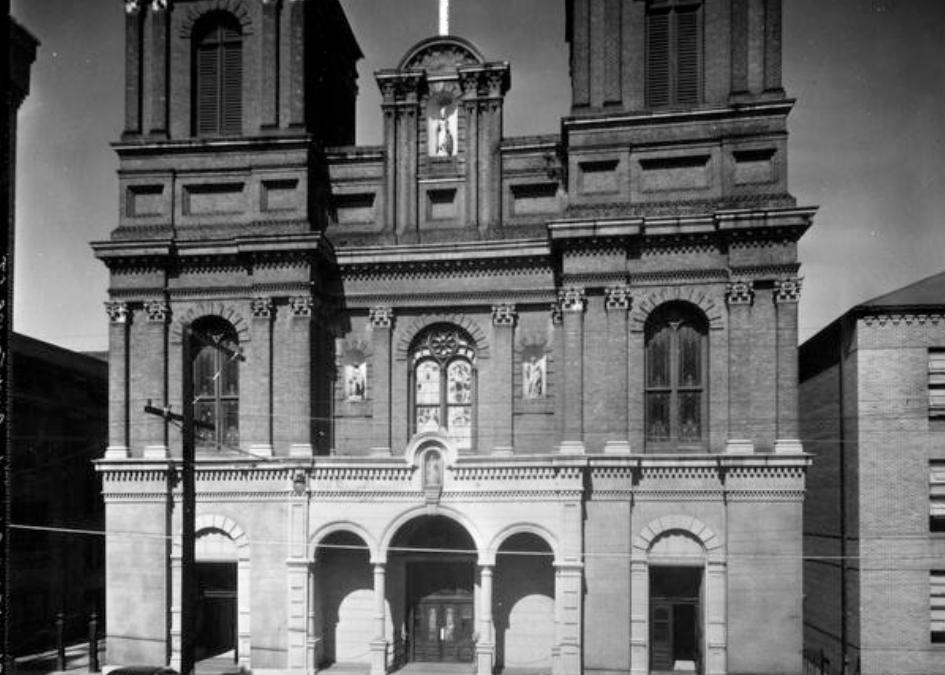 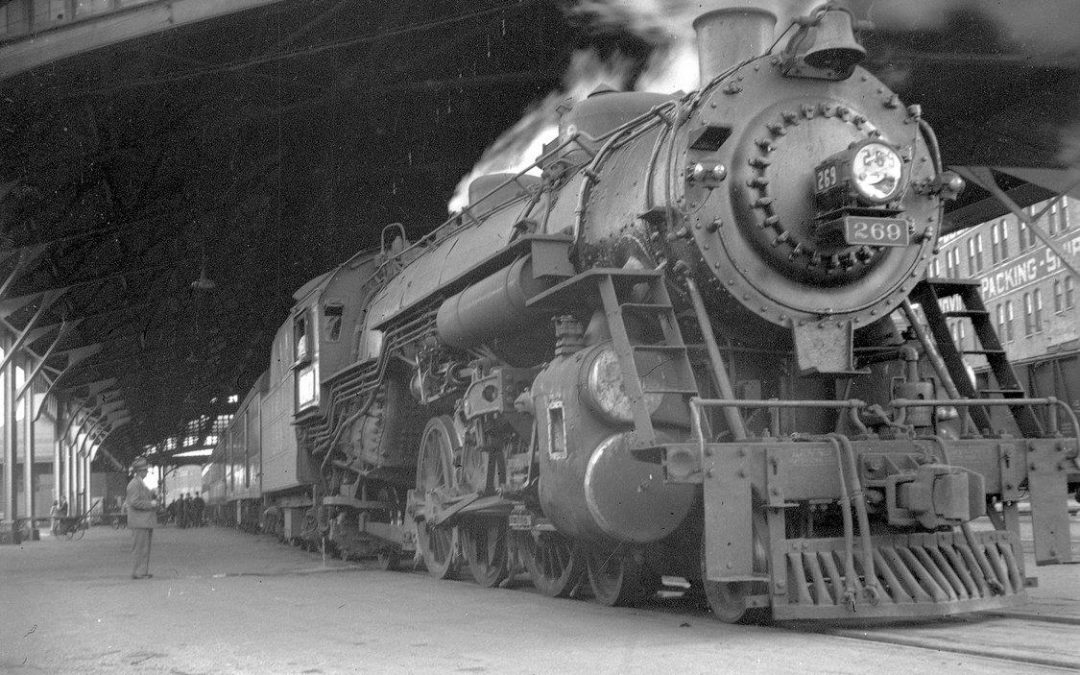 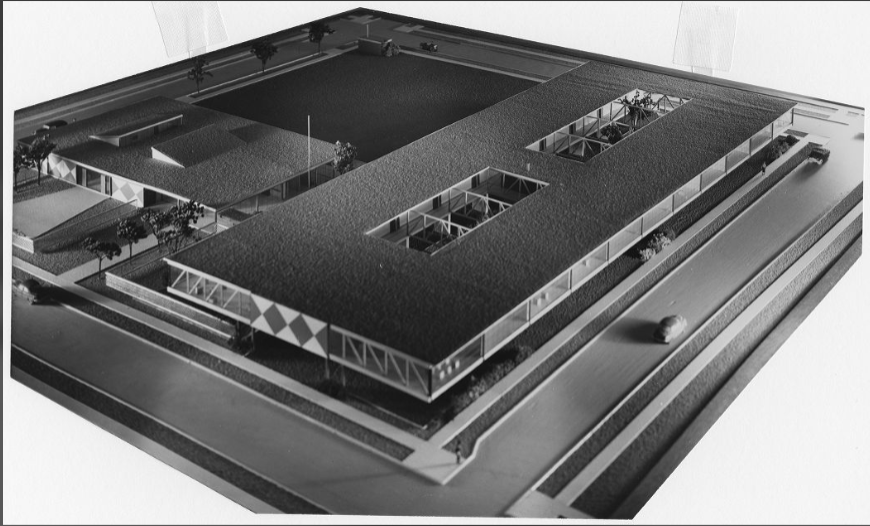 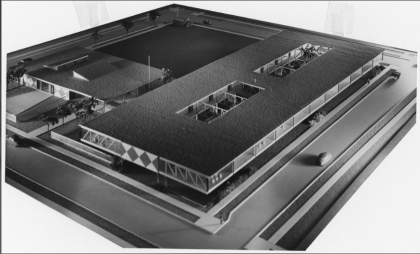 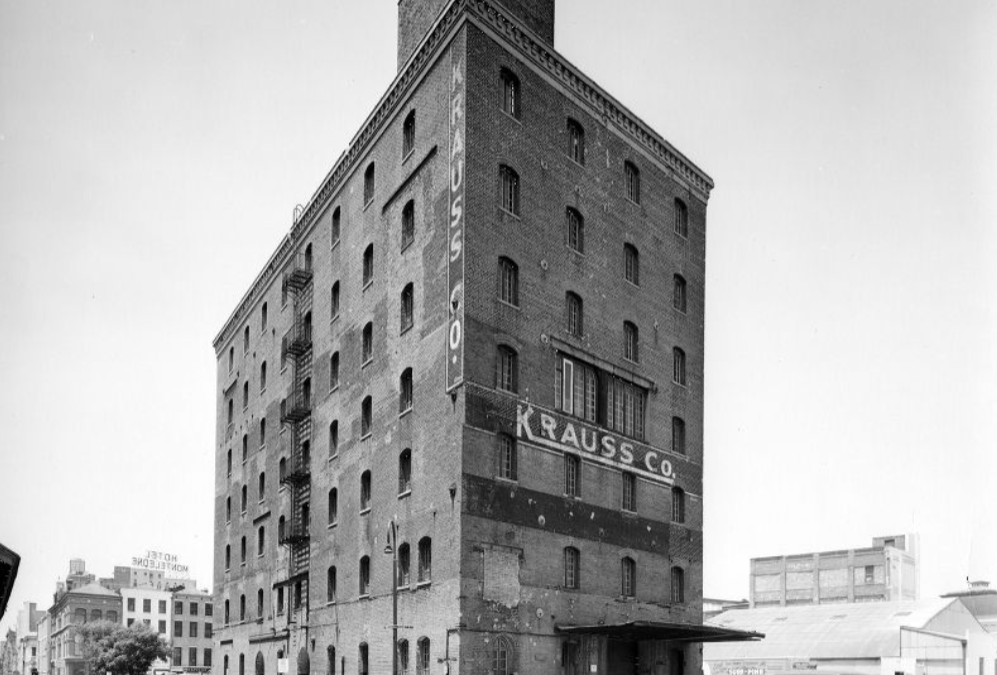