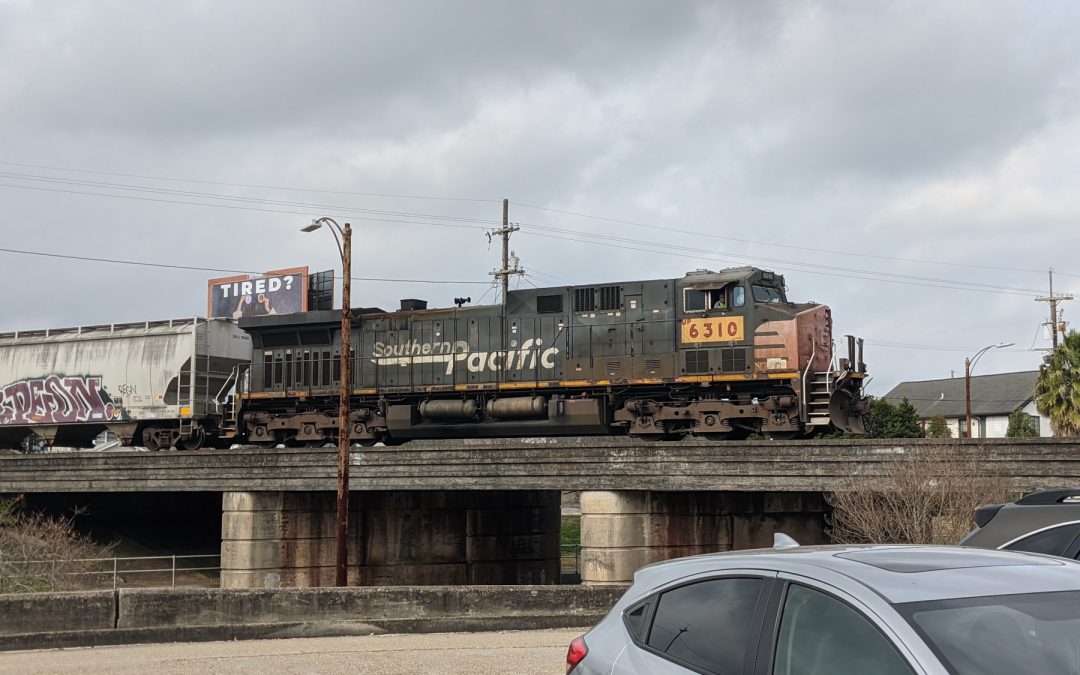 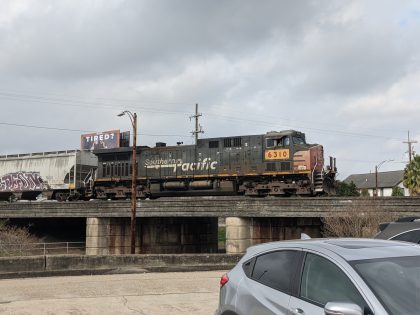 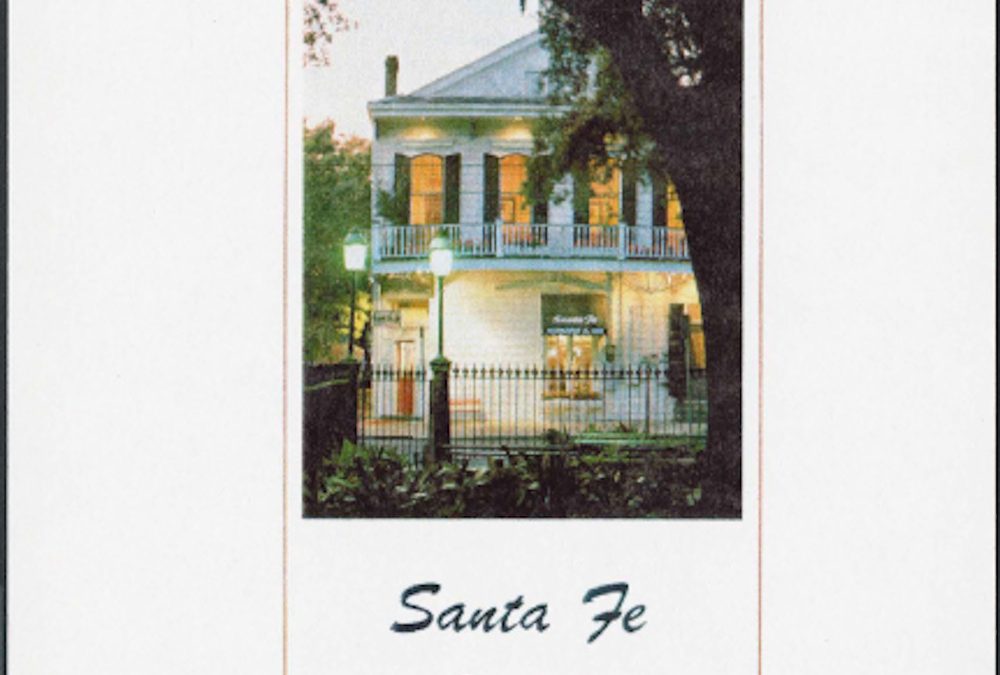 Santa Fe Restaurant on Frenchmen Street, before it moved to Faubourg St. John. 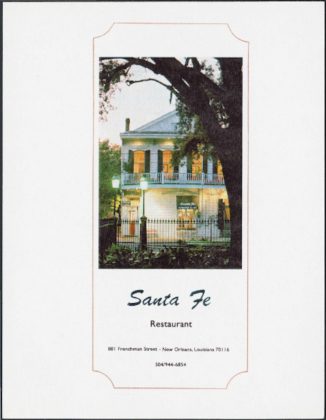 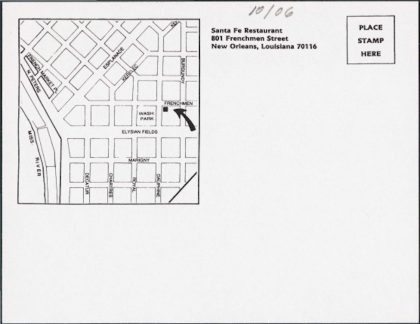 This patch of green space in Faubourg Marigny dates back to Bernard de Marigny de Mandeville. The heir to the Marigny Plantation, Bernard subdivided the plantation in 1806. Whether it was Bernard of his surveyors/planners that made the decision, the plan included a public park, bounded by Frenchmen, Royal, Dauphine, and Elysian Fields. So, Santa Fe offered a view of the park.

The city owns Washington Square park. So, it’s publicly accessible green space. That’s important in any neighborhood. Additionally, the city allows special events in the square. Production companies regularly use the square for films and television. The HBO series, “Treme” featured the square as a meeting place for regular characters. Musicians gathered at the square. They branched out from there, busking on corners in the French Quarter. The current show, NCIS: New Orleans, presents Washington Square as an outdoor, socially-distant, concert venue.

Gabrielle, a popular restaurant along Esplanade Avenue in the FSJ neighborhood, closed after Hurricane Katrina. Their location at 3201 Esplanade, near the Fair Grounds racetrack, stood empty. Santa Fe Restaurant moved on that location. While the Marigny offered a historic locale, the Esplanade Avenue building gave them more parking. It also placed them directly in the path of Jazz Fest attendees.

Santa Fe Restaurant offers quality Mexican/Tex-Mex fare. They also serve margaritas, by the glass or the pitcher. Their outdoor seating gives diners a great place to sit, eat, drink, and watch the world go by. Going back to Gabrielle, I’ve always found the acoustics of the building harsh. So, we jump at outdoor tables. It’s a great place for a #daydrinking lunch!