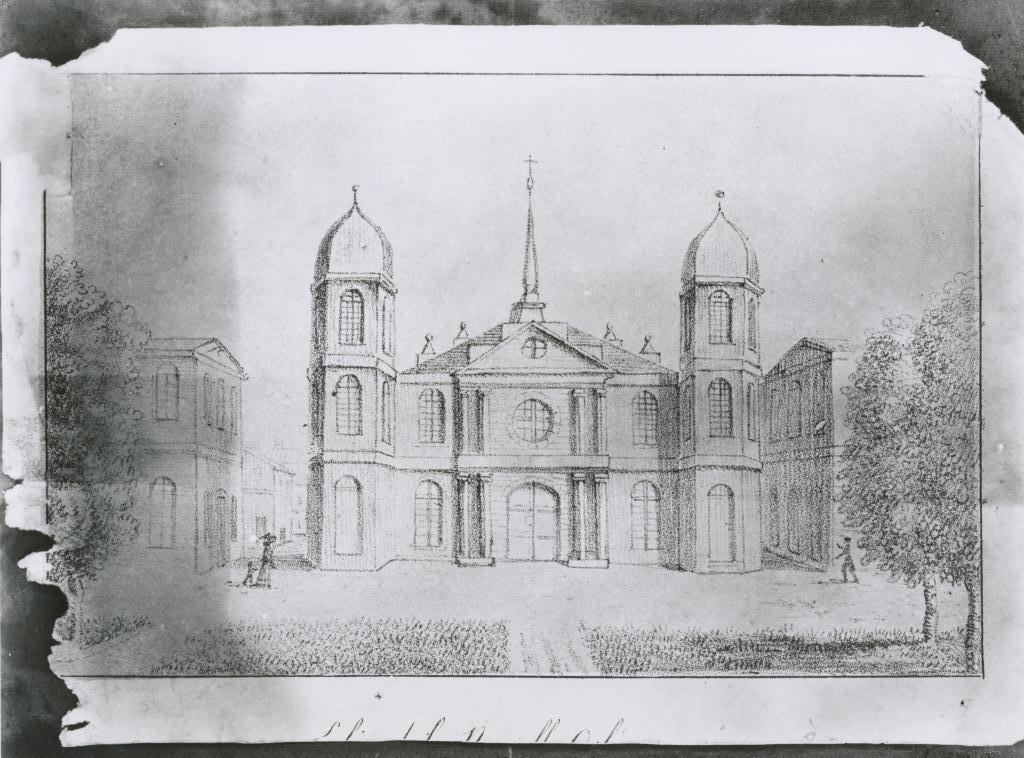 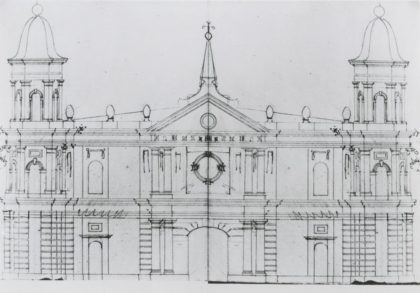 I’m working on a scene that’s a bit of a flashback to 1820 New Orleans, for my next novel. As usual, I looked around for some contemporary illustrations of the Quarter, and found two interesting drawings of the St. Louis Cathedral.

The first (top) is a drawing by architect Benjamin Latrobe. This is the 1794 construction. The original parish church burned in the fire of 1794. Andres Almonaster y Rojas, notary for the Spanish Colonial government (and father of the Baroness Pontalba), financed the construction of the church. With the appointment of the first Bishop of Louisiana in 1792, this was the first cathedral on the site. 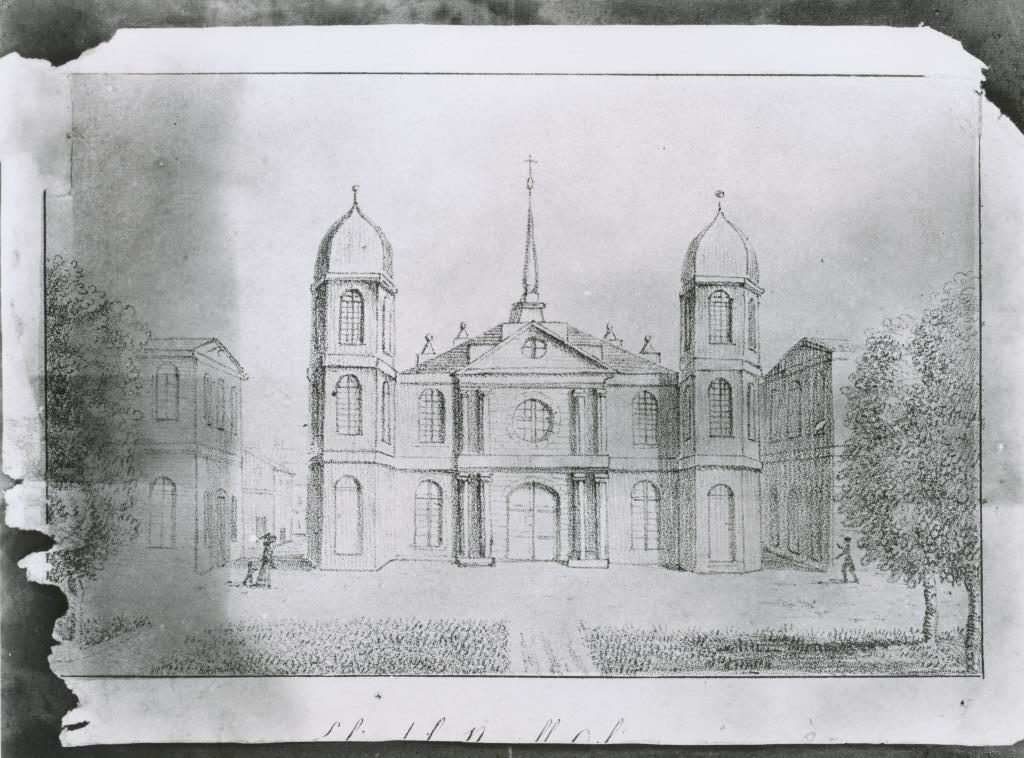 The illustrator of this second drawing is unknown, but it’s from the same period. While Latrobe’s drawing has the precision of an architect, this sketch captures the church’s surroundings. The Cabildo is on the left. Pirate’s Alley is between the Cabildo and the St Louis Cathedral, 1819. That name for the alley wouldn’t come into common use for decades. Therefore, the cathedral is center, then another alley (to later become Pere Antoine Alley). Trees obscure the Presbytere on the right.

The square in front of cathedral was not yet Jackson Square. It was the parade ground, the Place d’Armes, or Plaza das Armas, in Spanish. So, the Cabildo was the seat of the Spanish Colonial government. When the Americans took ownership of Louisiana in 1803, the building remained the seat of government. W.C.C. Claiborne kept his office as Territorial Governor. He also stayed there as governor of the State of Louisiana.

The cathedral chapter and the diocese decided the church needed to be more prominent. So, it was expanded in the 1830s. Unfortunately, the extensions to the towers put too much pressure on the structure. By late 1840s, the building was in danger of collapse. The diocese re-built the cathedral into the building we know today. 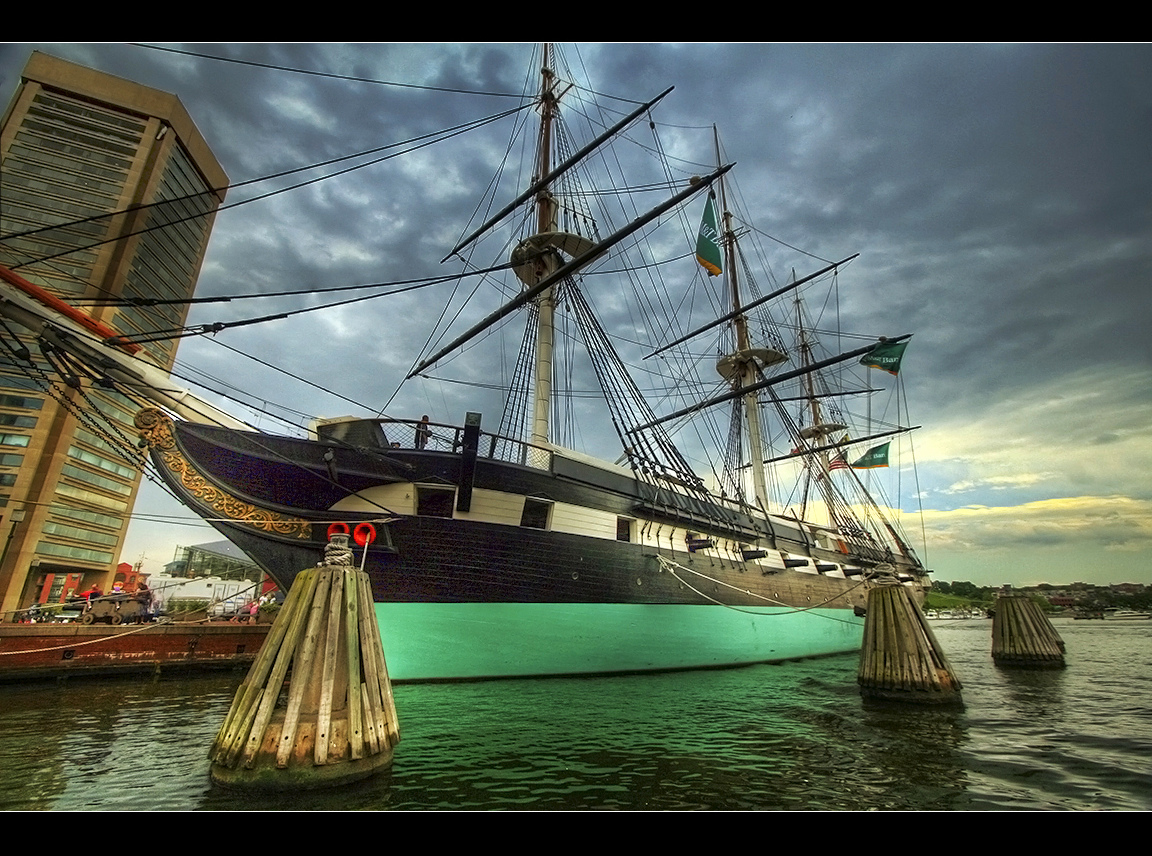 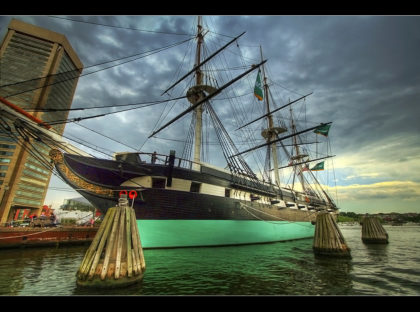