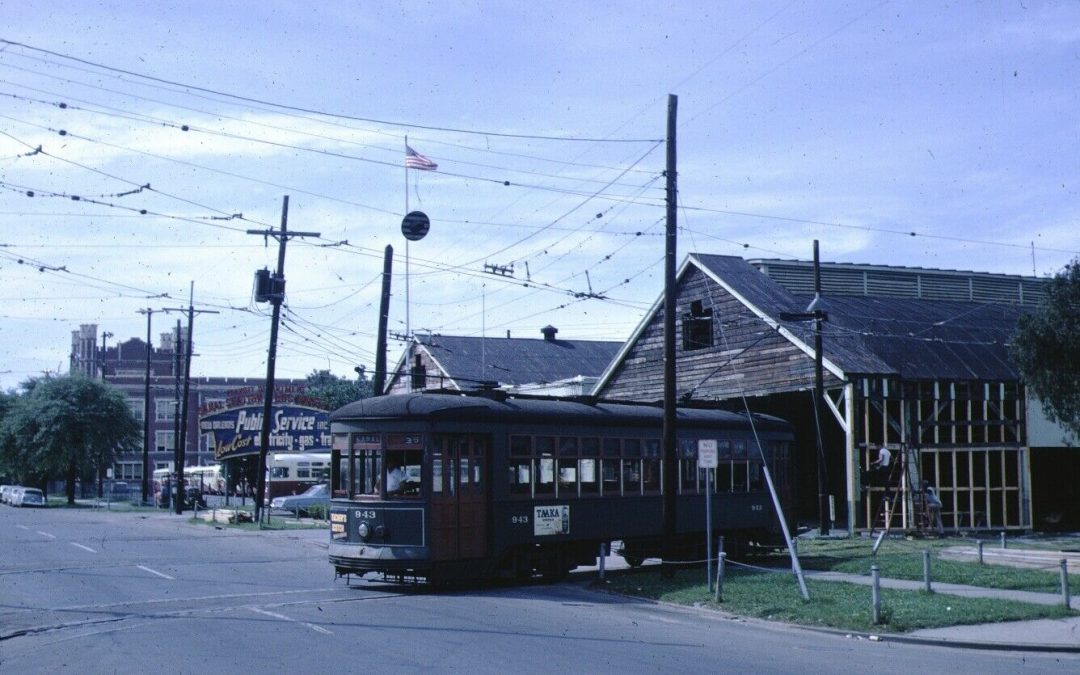 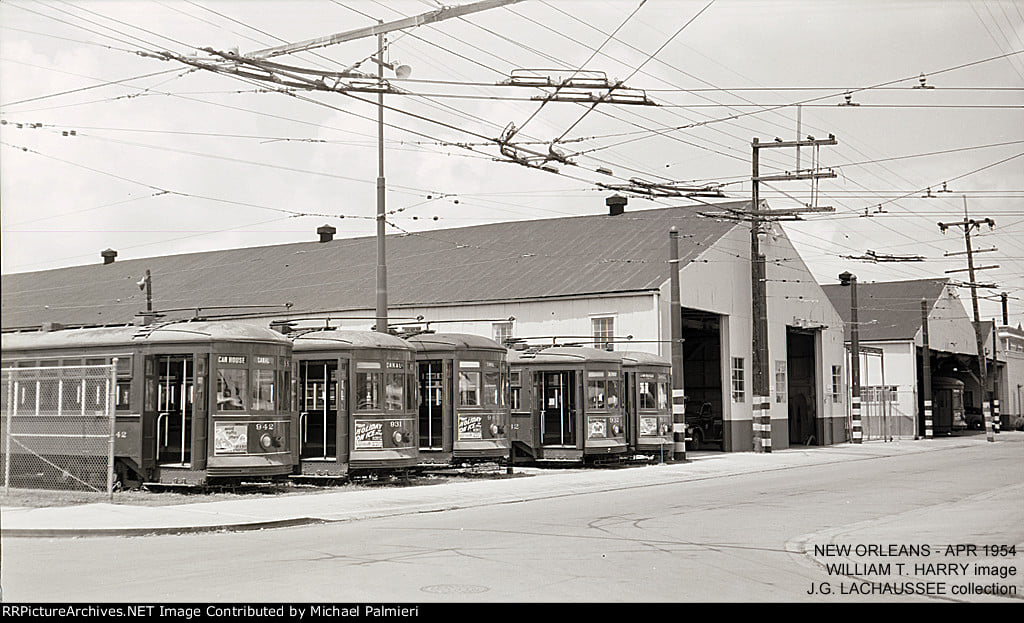 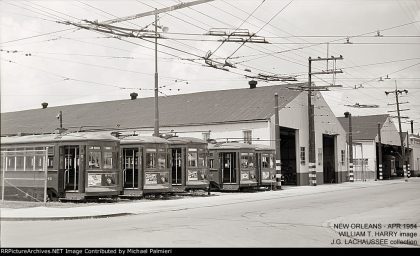 In one of our podcast conversations with Derby Gisclair, we discussed aerial photos of Heinemann Park/Pelican Stadium. Derby explains the neighborhood around the stadium used by the Pelicans baseball club. While Heinemann Park wasn’t the first ballpark used by the AA-club, it was their home for most of their tenure.

This 1915 photo is amazing. It shows a football field, chalked out over the outfield, and a racing oval behind the fence. Derby suspects the racing oval dates from the amusement park the stadium replaced.

Aerial view of the New Canal, running out to Lake Pontchartrain at the top, 1915

The Pelicans played ball at Crescent City Park, later known as Sportsman’s Park, until 1901. They moved to Tulane Avenue that year. Heinemann built the ballpark at Tulane and S. Carrollton in 1915. The team moved there that year.

Getting to the ballgame

S. Carrollton Avenue bridge over the New Basin Canal. It was demolished when the canal was filled in, late 1940s.

Pelican Stadium sat very close to the New Canal. A set of railroad tracks separated the park from the waterway. So, bridge crossed the Canal there. The streetcars used that bridge, then turned onto Tulane Avenue to continue their inbound run. So, baseball fans from Uptown rode the St. Charles line to get to the ballpark. Folks coming from downtown rode the Tulane line, down Tulane Avenue, to the ballpark.

So, I know we’ve talked about the Tulane line, particularly when it operated in “belt” service with the St. Charles line. It seems line some things pop up regularly. But hey, this is baseball! The area around S. Carrollton and Tulane was a nexus. The Tulane/St. Charles belt crossed the New Canal here. Passenger trains coming to town from the West rolled by, on their way to the Illinois Central’s Union Station. Folks bowled across the street at Mid-City Lanes. Therefore, the corner is important to many folks.

Belt service on the St. Charles and Tulane lines was discontinued in 1950. So, after that time, fans from Uptown rode the streetcar to its new terminus at S. Carrollton and S. Claiborne Avenues. They transferred to the Tulane bus line from there. The Tulane line provided trackless trolley service until 1964. After 1964, Tulane used regular diesel buses. While the railroads worked with the city on the new Union Passenger Terminal, they trains still stopped right here, a convenience for Uptown passengers. The other “belt service” in New Orleans was on Canal and Esplanade, which we discuss in my book on the Canal line.

This photo is likely from 1950, because the city resurfaced Tulane Avenue. So, they removed the streetcar tracks, leaving the overhead wires for trackless trolleys.

The stadium became the Fontainebleau Hotel after the stadium was demolished. So, the hotel became a mini-storage facility later. Now it’s condos and storage units. 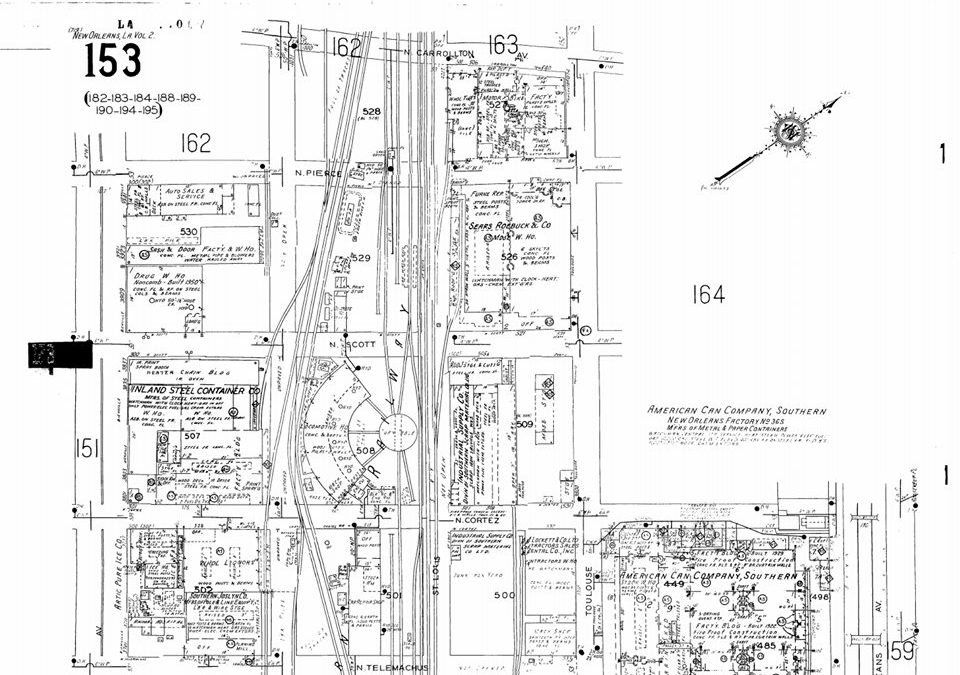 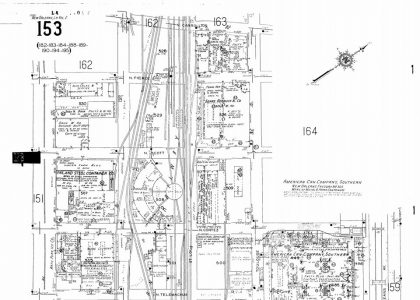