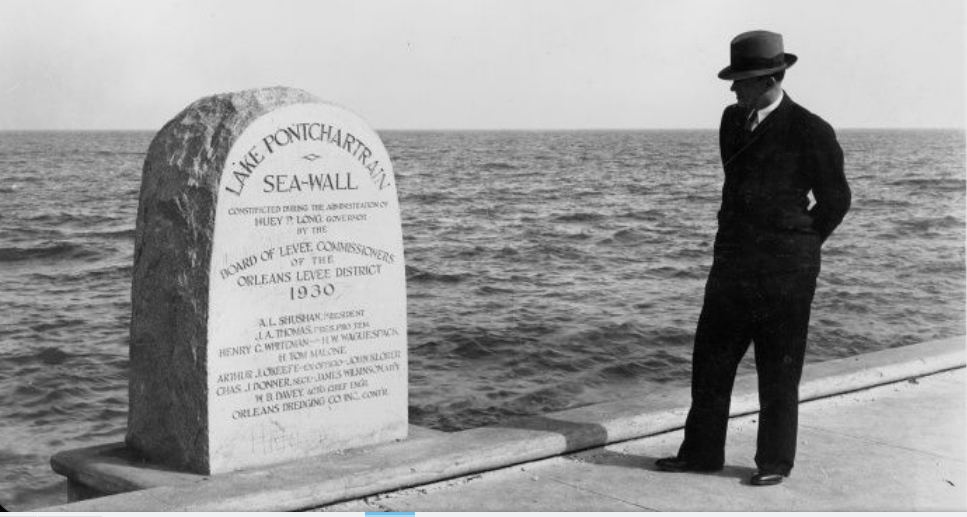 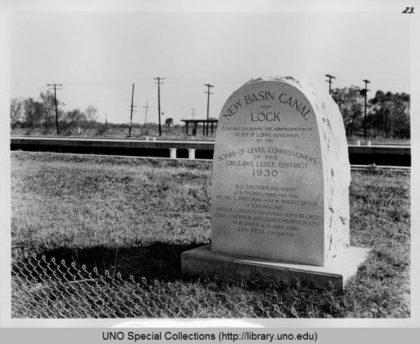 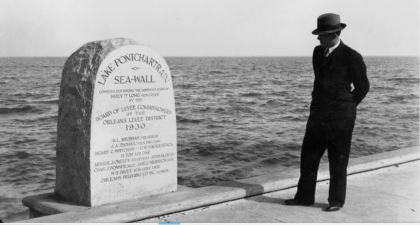 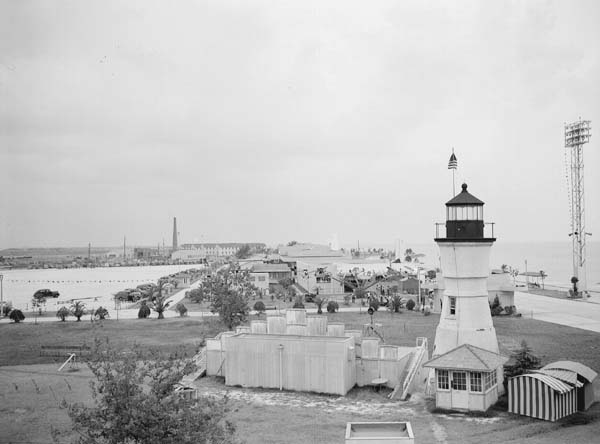 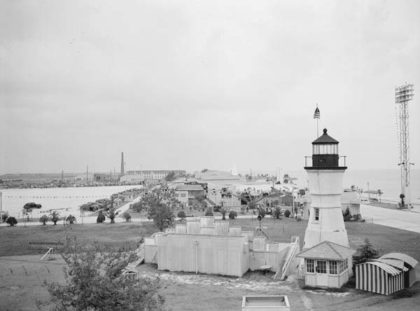 Labor Day is considered the traditional end of summer. In New Orleans, that meant it was the last weekend of the year for Pontchartrain Beach, the beloved local amusement park. 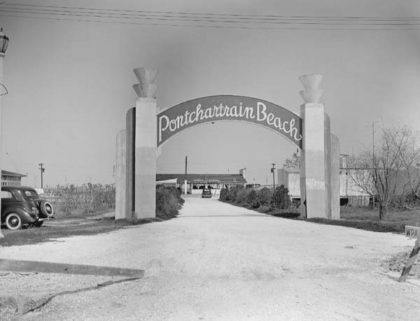 Pontchartrain Beach opened on the east side of Bayou St. John in 1929. Harry J. Batt, Sr, had observed the highs and lows of the Spanish Fort venues on the other side of the bayou. His family’s ice manufacturing business supplied ice to many lakefront businesses, and Batt decided to start his own amusement park. 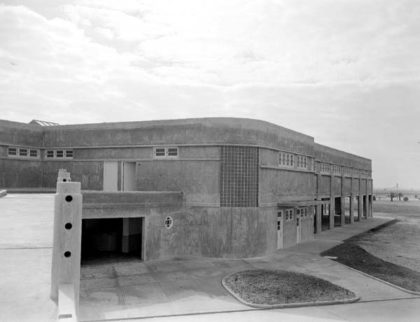 Bath House built by the WPA at Pontchartrain Beach

The Great Depression actually gave Pontchartrain Beach a customer base, as locals didn’t have a lot of money to take out of town vacations. Works Progress Administration construction projects helped improve the infrastructure of the city, including a new bath house on Lake Pontchartrain at the end of Elysian Fields. That bath house prompted Harry Batt to move his amusement park from the bayou to Milneburg. 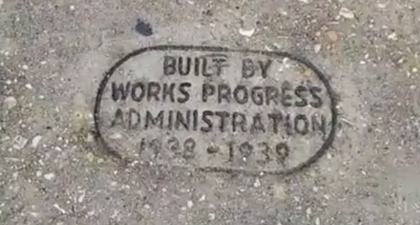 Works Progress Administration badge in the sidewalk at Marigny St. and Gentilly Blvd.

Not only did the WPA build the bath house at the end of Elysian Fields Avenue, but they also improved many streets in Gentilly. The WPA turned Elysian Fields Avenue from a shell road into a 4-lane boulevard with a wide neutral ground, leading right to Pontchartrain Beach. 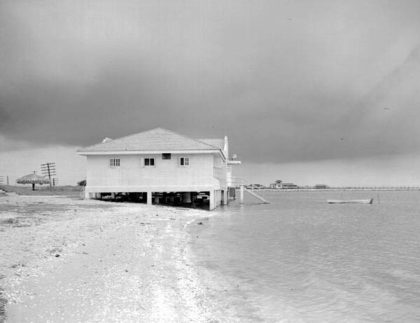 Because Pontchartrain Beach was a segregated facility that used Federal funds, the city was required to build a “separate but equal” facility for African-Americans, Lincoln Beach, in what is now New Orleans East. 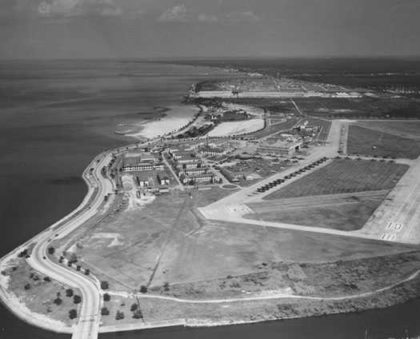 World War II saw a huge amount of development along Lake Pontchartrain in New Orleans. One of the big facilities on the lake was Naval Air Station New Orleans. It was right next to Pontchartrain Beach. While the base was important to the war effort, it was not very useful for the Cold War. The base is now the main campus of the University of New Orleans. 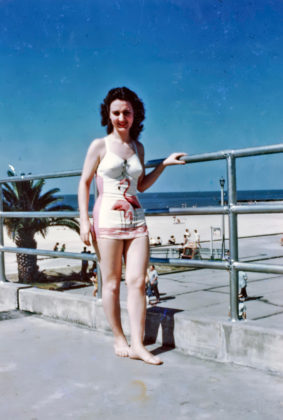 While the Batts traveled the world to find quality rides for The Beach, the mile-long beach area was one of the main attractions. Hanging out on the beach was a great way to relax on a summer weekend. Margie Johnson Thienemann was one of many folks who soaked up the summer sun at the Beach. 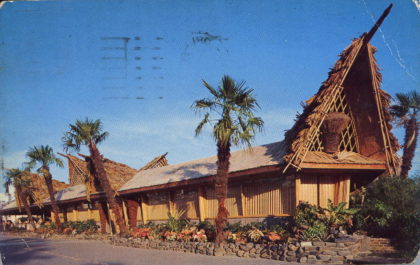 The Bali Hai at Pontchartrain Beach

Since food at The Beach was basically carnival-midway fare, the Batts also operated the Bali Hai, a “Tiki” restaurant next to the amusement park.

A Plan Book for the Spanish Fort Amusement Area, 1911 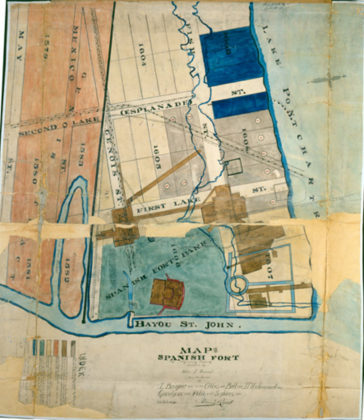 This is a “plan book” from 1911 of the area around Spanish Fort, at Bayou St. John and Lake Pontchartrain. I got the illustration from the New Orleans Notarial Archives website, where it’s one of a number of sample plan books they’ve got up. A trip down to the Archives office and a look at the original would give us the full story. Therefore, naturally, I’ll have to do just that!

A Plan Book for Spanish Fort

Plan Books were part of the official record for real estate transfers prior to color photography. They’re the equivalent of the form an appraiser would do now to describe a property. When the property in question was a residence or commercial building, the plan book would include detailed architectural drawings of the building, along with a layout of the block surrounding it. In this case, the plan book is for the sale of Fort St. John and the surrounding land. A view of the overall area, rather than a detailed drawing of the ruined fort was more in order.

The amusement area at Spanish Fort is part of the latest episode of the NOLA History Guy Podcast. The area was initially accessible by steam train, and you can see the station, just above the top left corner of “Spanish Fort Park”. That building was still in place at the time of this drawing, but electric streetcars replaced the train line by 1911. The streetcars ran from West End, down what is now Robert E. Lee Boulevard, and ended on a pier extending out into the lake. The dashed line running into the lake marks the streetcar tracks.

While Spanish Fort was called the “Coney Island of the South”, it was past its heyday in 1911. It held on going into the 1920s. Pontchartrain Beach started there, in the 1920s, but moved to Milneburg, at the end of Elysian Fields Avenue. After that, Spanish Fort was never a big amusement destination. 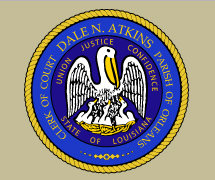 The Office of the Clerk of Civil District Court for the Parish of Orleans maintains the Notarial Archives office for the Parish. On a day-to-day basis, the Notarial Archives is where title insurance companies send researchers to verify that someone who claims title to a piece of property in the Parish actually has the right to make that claim. Since these companies sell a home buyer insurance guaranteeing that someone won’t come along and claim they really own the property after the buyer(s) have paid for it, they want to be sure they get it right. In addition to all the records of real estate transfers and other civil legal documents, the Notarial Archives has all the old Plan Books. These Plan Books range from simple drawings to masterpieces of architectural drawing.

The Research Center is located on Poydras Street, not far from the Superdome: 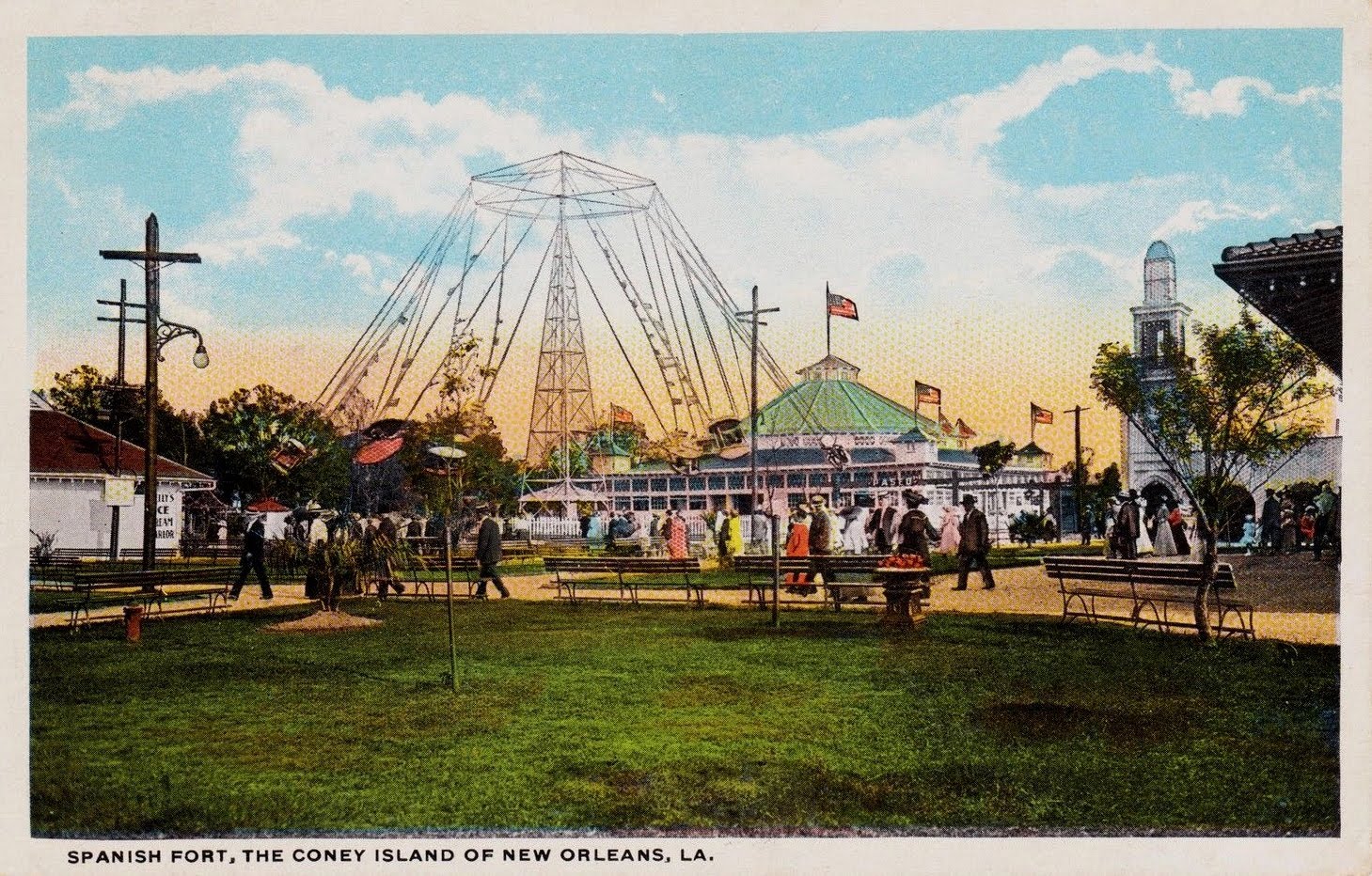 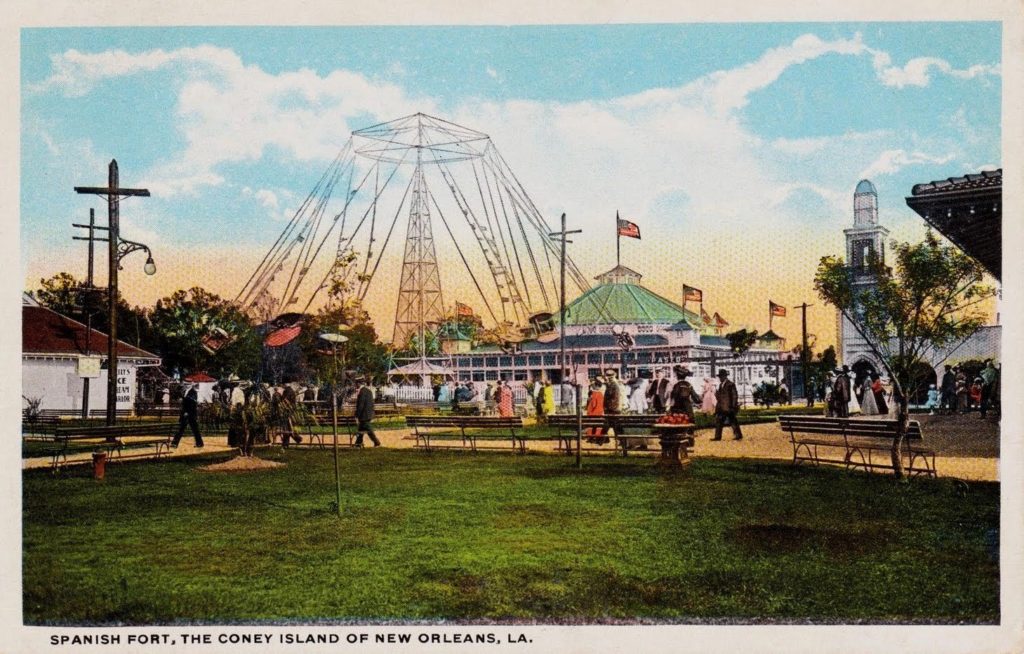 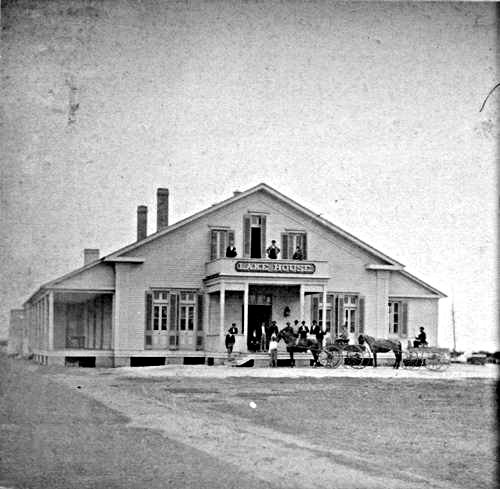 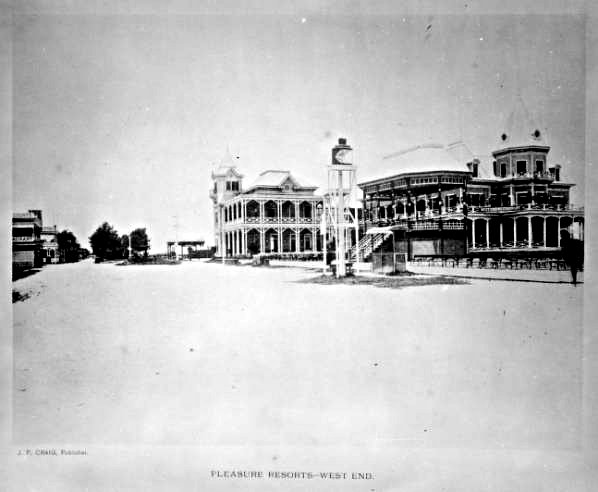 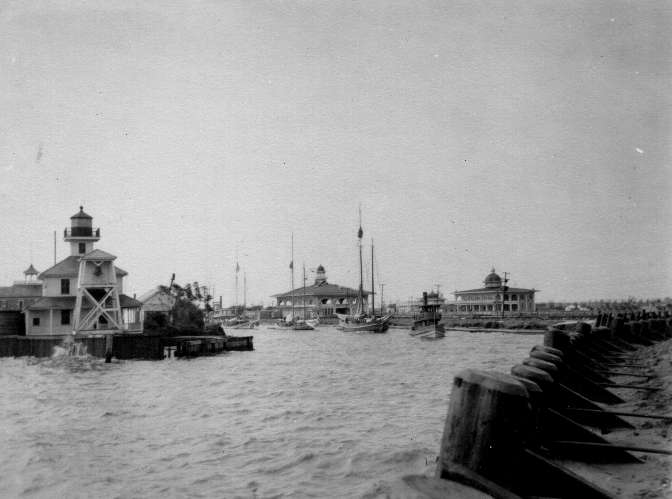 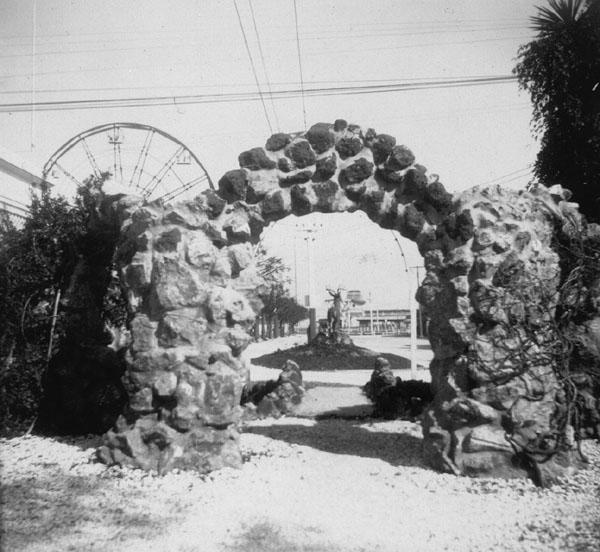 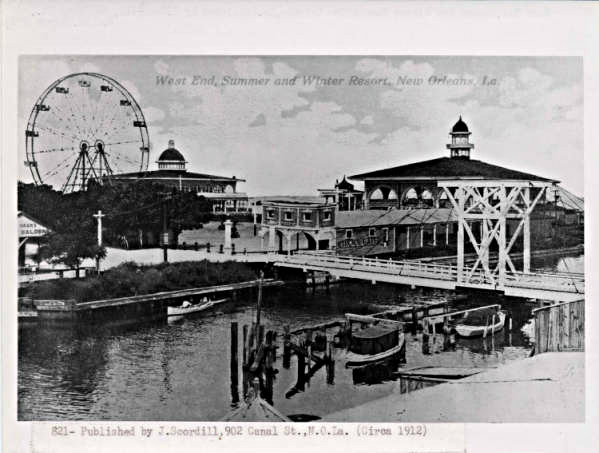 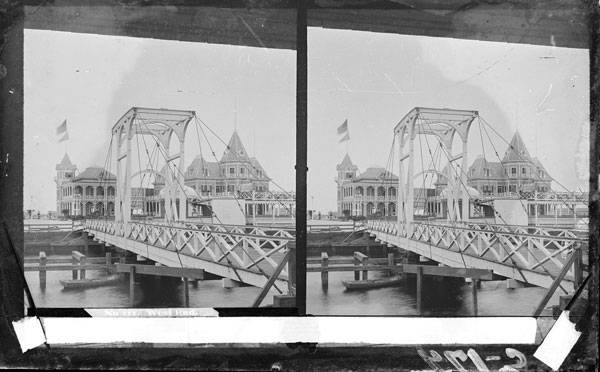 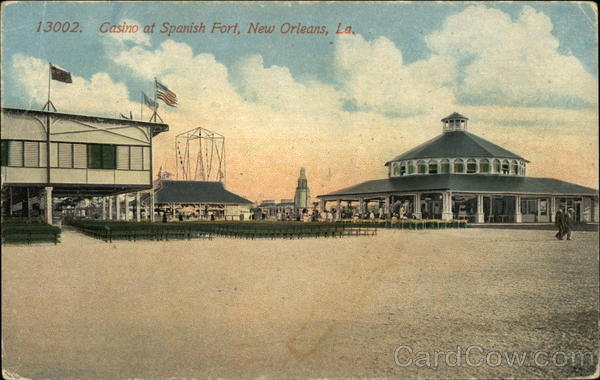 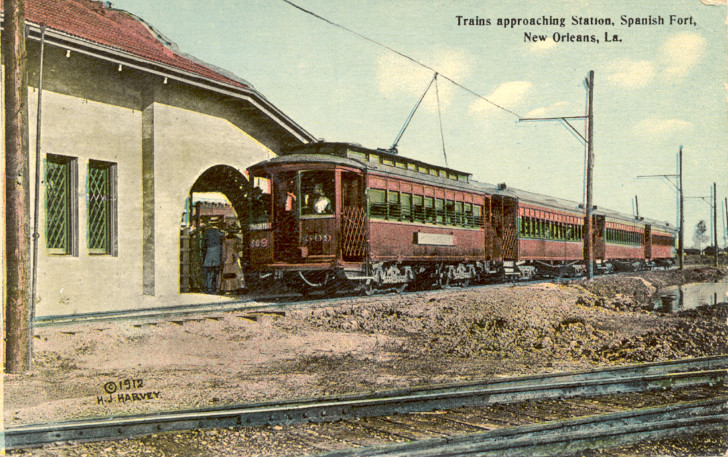 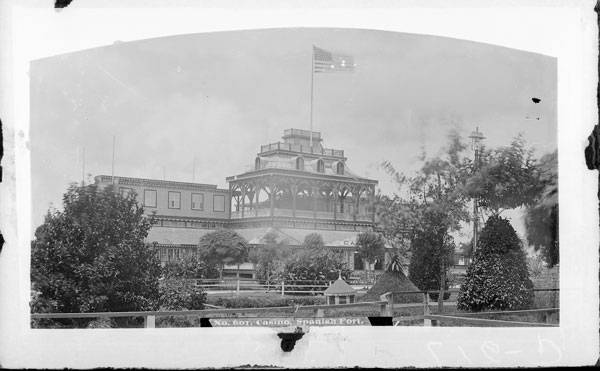 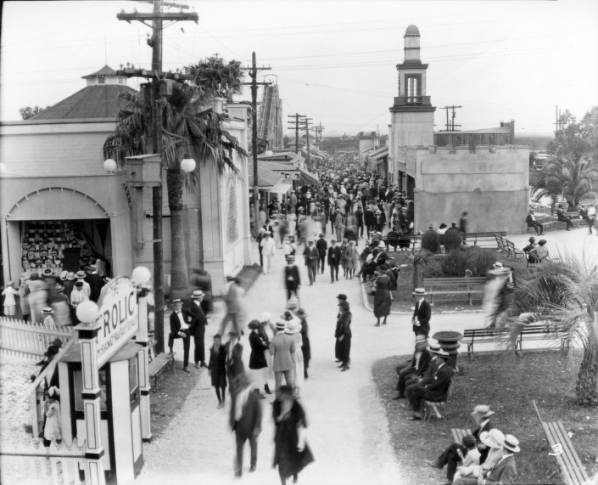 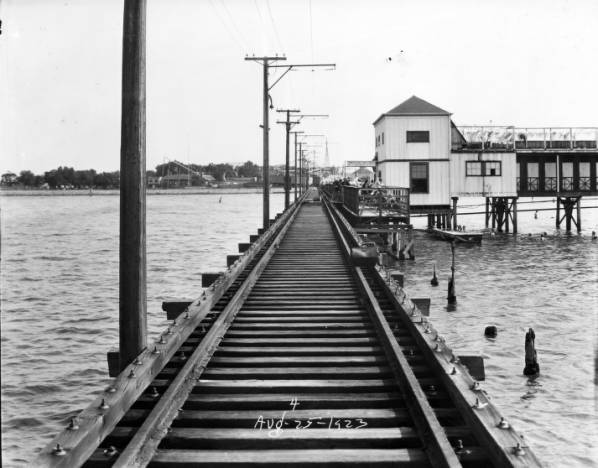 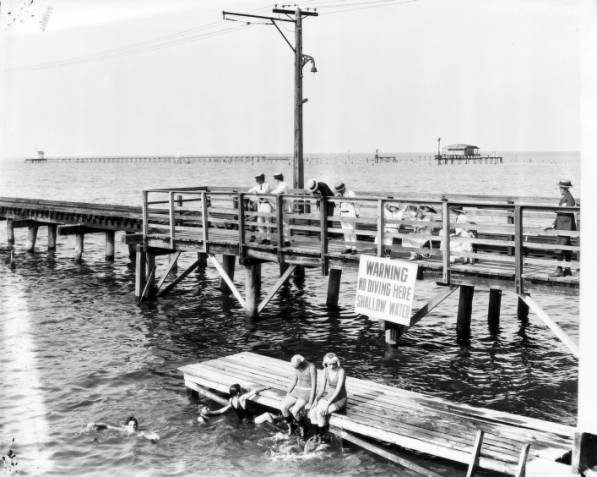