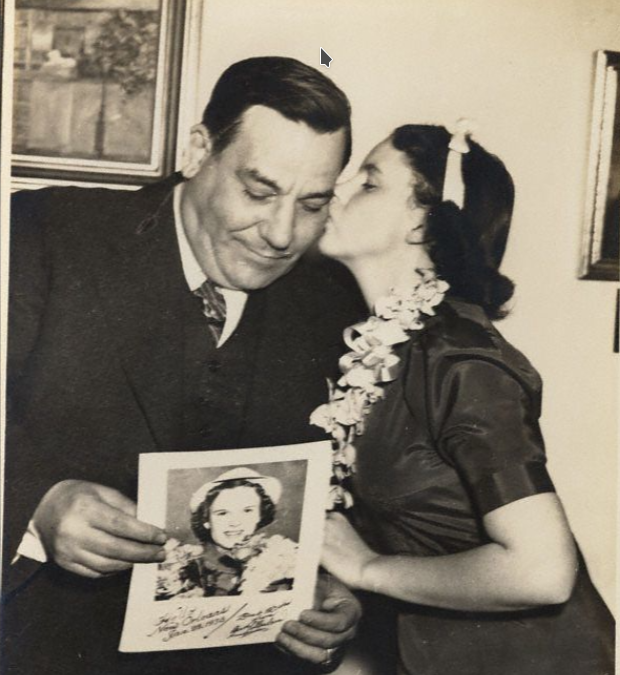 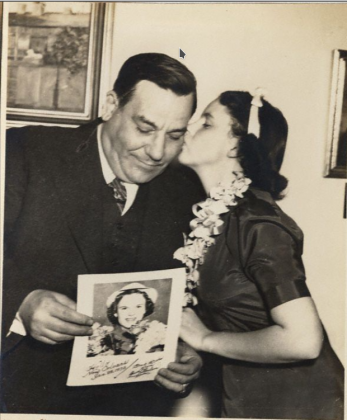 Actress Judy Garland, during a visit to New Orleans in January, 1938, paid a call on Mayor Robert Maestri, at his City Hall office. She sold him a publicity photo. The proceeds from the sale went to the President’s Fund for Infantile Paralysis.

Before “The Wizard of Oz”

This publicity trip happened before Judy Garland filmed “The Wizard of Oz.” While MGM acquired the rights to the L. Frank Baum story at this time, January, 1938, filming did not begin until that October. So, Garland traveled on this fund raising tour as an actress under contract to the studio.

Robert S. Maestri served as the 53rd Mayor of New Orleans, from August 18, 1936 to April 4, 1946. He came to the job through the overarching Long/Anti-Long feuding. Huey P. Long polarized politics in Louisiana in the 1920s and 1930s. Maestri’s predecessor as Mayor, T. Semmes Walmsley, served as a staunch enemy of Long. When Long died, Walmsley agreed to drop the feud. He resigned, and Maestri won a special election for the office. Maestri served as mayor through World War II. Maestri permitted a great deal of corruption and illegal activity in the city. The Regular Democratic Organization waited until after the war to push him out. They nominated deLesseps Story “Chep” Morrison in January 1946. Maestri was, in no uncertain terms, a Yat.

Judy Garland bussed Maestri’s cheek while raising money for one of Franklin Delano Roosevelt’s projects. FDR founded the National Foundation for Infantile Paralysis. So, movies dominated the entertainment industry at the time. Competition between studios was fierce. While promotion of individual films was important, studios fought for market share. Studios dispatched actresses like Garland, making charity appearances. The common donation to the foundation was ten cents. Since so many dimes came into the foundation, the organization re-branded at the “March of Dimes.” 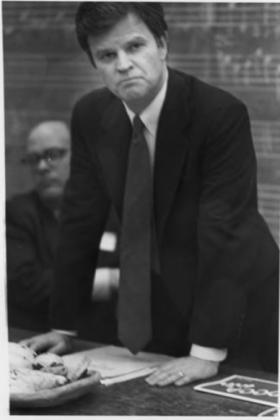